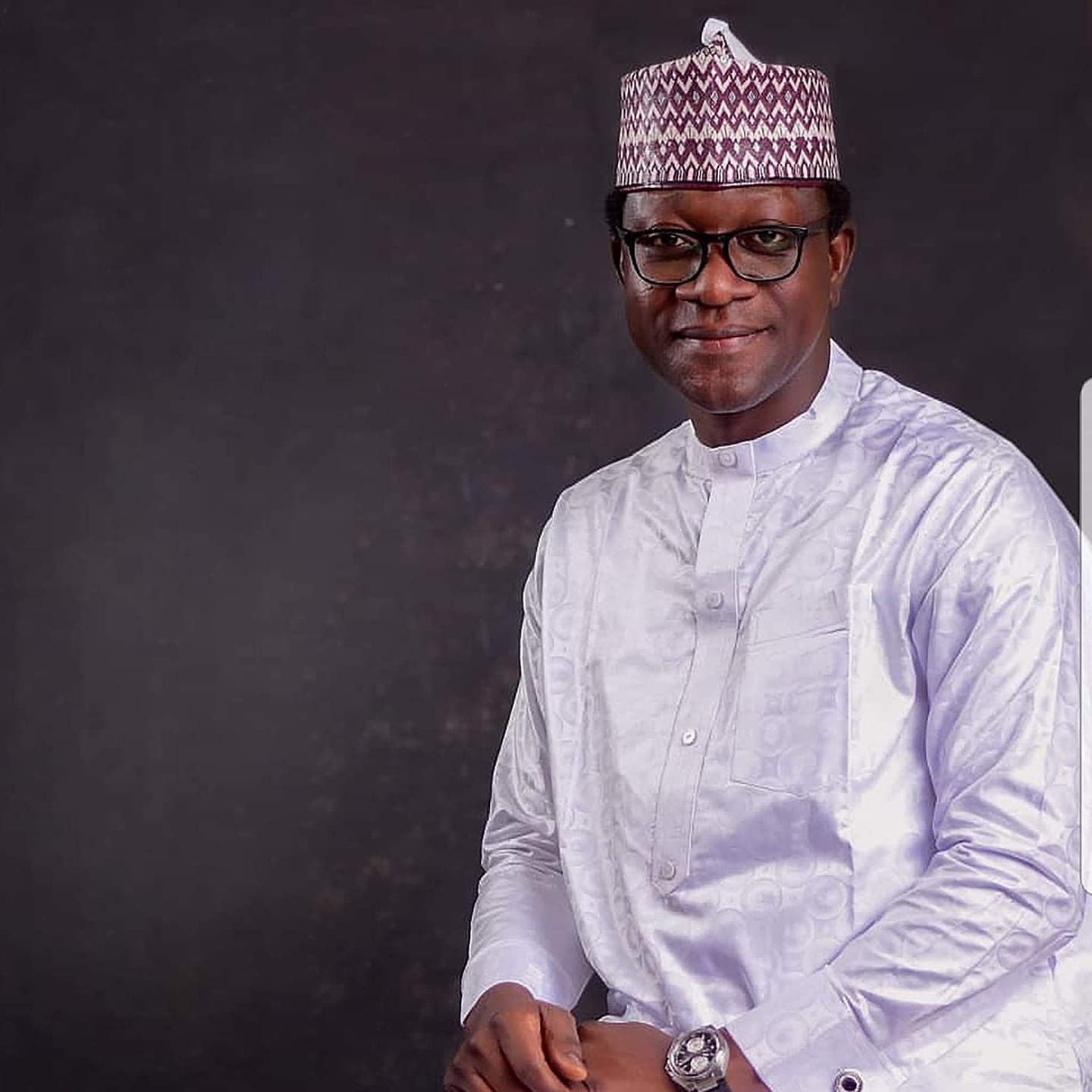 A former Kano lawmaker, Hon. Abdulmumin Jibrin, has said that there is nothing wrong with one insisting on marrying a partner of equal social status.

Jibrin, who represented Bebeji/Kiru Federal Constituency of Kano State in the House of Representatives, stated this on Tuesday December 28, while seemingly reacting to the alleged classism in Northern Nigeria especially when it comes to marriage. Read HERE

He, however, also said that it’s okay for people to marry across class…be it from lower or upper class.

“But there’s absolutely nothing wrong to insits on finding a partner of equal social class or class,” he wrote.