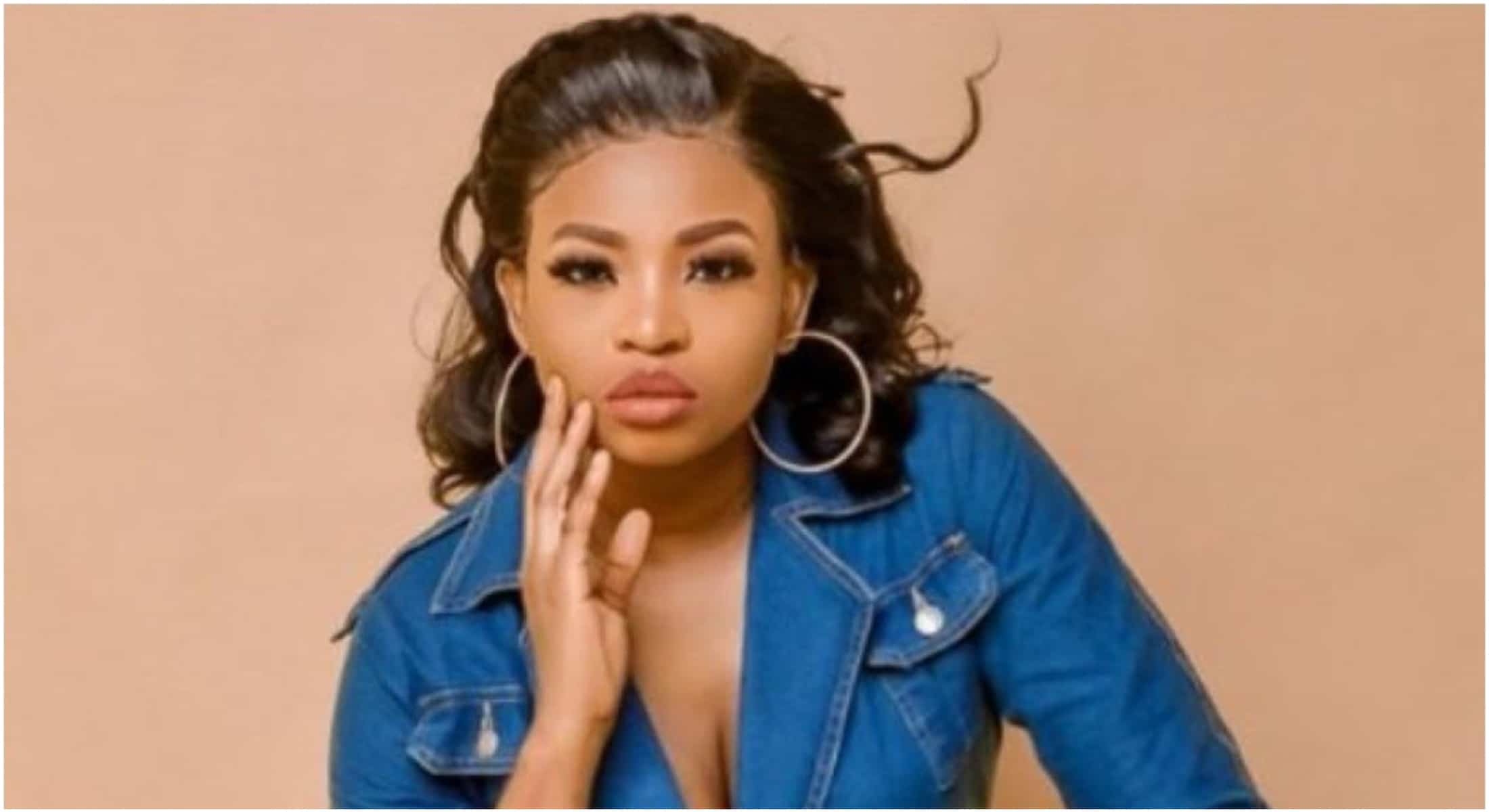 Reality TV star, Cindy  Okafor  stunned many of her fans when she stated that  a man cannot give her  the kind of  money she is  looking for.

Okafor made this known via her Instastory.

According to her: ”I honestly  don’t think a man can give me the kind of money   I am looking for .I find it funny when girls depend on or kill themselves over a  man because of his money “.

Her statement has provoked myriad of comments  from her  fans.

@Itsfubby: t’s great to work hard for your own money. But I won’t lie, it’s sweet to spend another person’s money. Whether it’s your partner, father or sponsor. Free money is sweeter to spend

@Hayeesha: No man Can Even give us what we want in real sense sef, Na only God dey do everything for us /Me. On God

Kemi  Filani News  recalls  that  earlier this year, Cindy  recounted  how she  had an accident on her birthday.

“I hosted a dinner party for my 25th birthday. After the party, me and my siblings got into the car and headed for a hotel. A friend drove the car. I was actually asleep and did not know how the accident happened. I only woke up after the impact. The accident happened in Lekki (Lagos) but thankfully, none of us in the car sustained any major injury. We, however, went to the hospital for a general check-up, and there was no sign of internal bleeding. Some people say they see signs before an accident happens but I did not see any. I was only feeling uncomfortable because it was late. Our concern was about flouting the curfew. The incident happened around 2am. I was really scared because I still have a lot of things to achieve. I had never experienced anything like that.”

RMD’s daughter, Nichole addresses her friends and associates who have a crush on her father

You are talented but your ego is consuming you