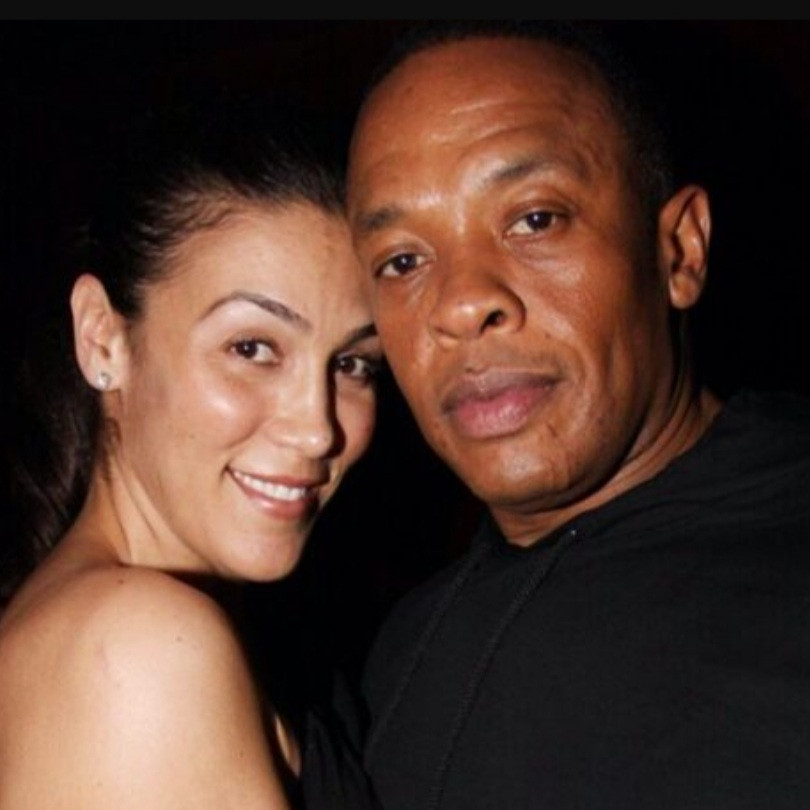 Dr Dre has settled his divorce case by striking a property settlement agreement with his ex-wife.

Dre and Nicole just filed their property settlement agreement, in which Dre agreed to pay Young $100 million – $50 mil now and $50 mil a year from now.

Dre’s estimated net worth is $820 million. Nicole didn’t get half of Dre’s assets because there is a prenup, which she contested.

Dre gets to keep 7 of the properties they own, including a Malibu home, 2 homes in Calabasas, and 4 properties in the L.A. area, including the $100 million Brentwood estate.

In addition, Dre gets full rights to his master recordings, trademarks and interests in various partnerships and trusts. He also keeps all of their Apple stocks, which includes the proceeds from the sale of Beats by Dre.

They divide their vehicles so that he gets 6 and she gets 4.

She gets to keep jewelry, cash and bank accounts that she had maintained during the marriage.

Nicole must pay her own legal fees, which amount to millions of dollars.

Sources connected to Dre say Nicole could have actually gotten a bigger settlement had she settled a year ago.

One of those sources said, “She could have even been on the field for the Super Bowl halftime show as a friendly ex-wife.”

The settlement forecloses Young’s ability to get spousal support, something that was hotly contested during the divorce.

BBNaija Star, Kiddwaya reveals the reason he isn’t married yet.