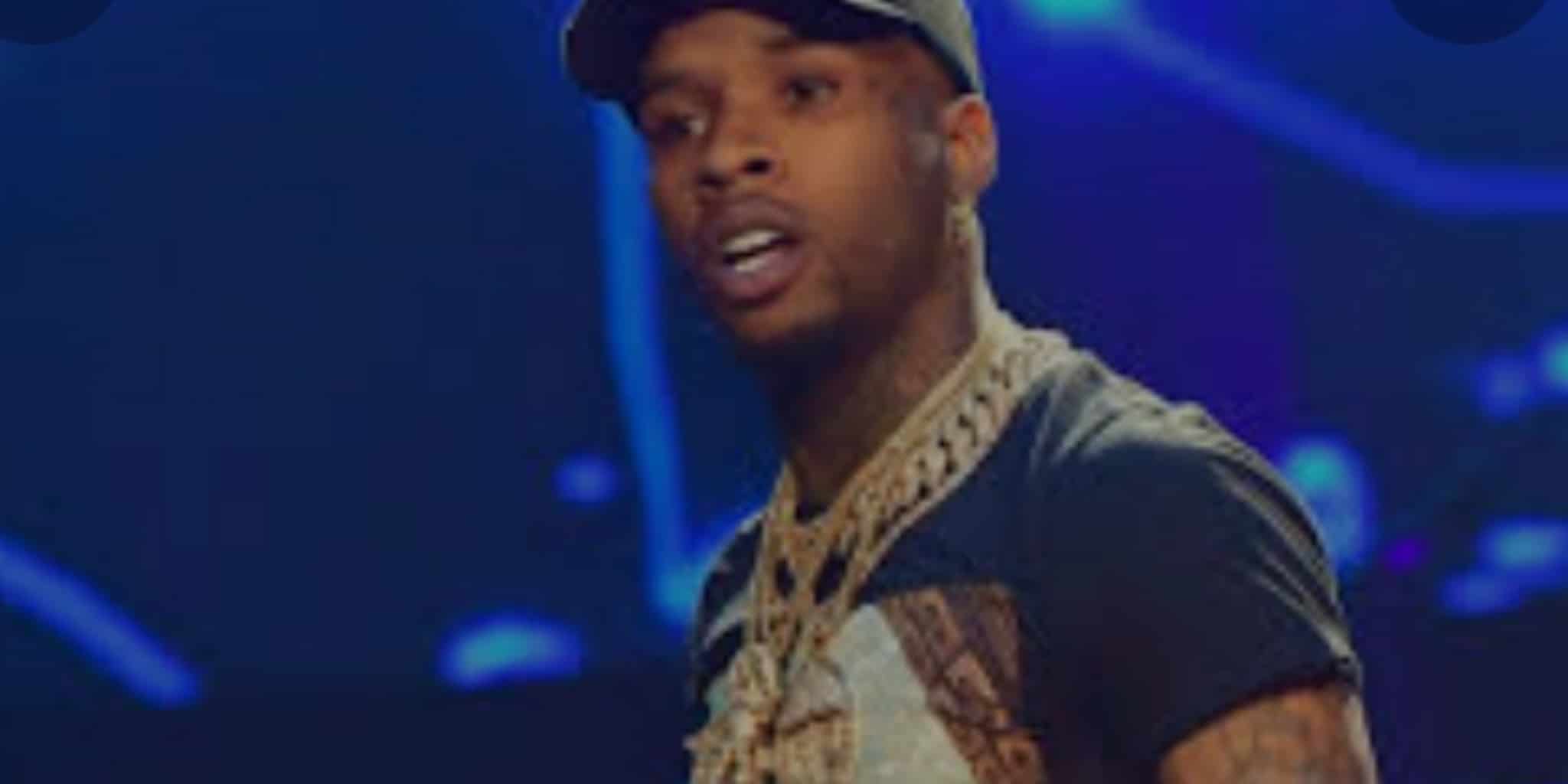 Tory Lanez is an Canadian rapper and one of the leading one at that. Over the years, Tory Lanez has been able to build a name for himself in the music industry and is considered one of the very best.

Recently, Tory Lanez was in the news after veteran singer Madonna called him out for intellectual theft.

According to Madonna, Tory Lanez’s new track “Pluto’s Last Comet” is a rip-off of one of her songs titled “Into The Groove.”

This comes after Tory Lanez, 29, dropped his latest single Pluto’s Last Comet earlier in December alongside his heavily 80’s-inspired album Alone At Prom.

The whole drama started when Tory was promoting the track via his Instagram account, which was when Madonna saw it and disclosed it has similarities with her 1985 single, Into The Groove.

As of the time of this article, Tory Lanez is yet to respond to the claims made against him by Madonna.

This maybe linked to the fact that Tory still has case to answer in court as regards his issue with Megan Thee Stallion, as it was claimed he yelled “dance bitch, dance” and shot at her which resulted in an injury.

To know more about Tory Lanez, continue reading this article.

His full name is Daystar Shemuel Shua Peterson and he was born on July 27, 1992 in Brampton, Ontario, Canada.

Tony Lanez’s father Is a Bajan named Sonstar while his mother Luella is from Curaçao. There are no details of him having any siblings.

The Canadian rapper had part of his childhood in Miami, Florida and he was known for building his rapping skills when he was young.

Tory Lanez lost focus after he lost his mother to a rare disease. After the death of his mother, his father became an ordained minister and missionary and as such he had to travel everywhere within the US with him.

Tory Lanez is a Canadian by birth but spent most of his childhood in the US, he celebrated his 29th birthday in July 2021.

Tory Lanez dropped out of school in his 10th grade, and since then, there have been no details about him going back to school.

Tory Lanez has been rapping since when he was sixteen years old he however started as a profession in 2009 when he released his debut mixtape T.L 2 T.O.

While he was staying in South Florida, he began making some of his music videos, and shared them on his YouTube channel.

One of his videos caught the attention of Sean Kingston who got interested in Lanez for his style in a video of him freestyling over Lloyd Banks’ “Beamer, Benz, or Bentley”

This was the beginning of Tory Lanez rise to fame and since then he has dropped quite a number of songs. See some of them below;

How he got the name Tory Lanez

After Tory Lanez’s father remarried, the family relocated to Atlanta, Georgia, where the rapper met his friend Hakeem.

Tory’s nickname “Lanez” was given to him by Hakeem because of his seeking tendencies, which at times lead to him mucking around in the street, and playing in the lanes.

Tory Lanez has a son named Kai born in April 2017, there are no details about who the boy’s mother is to date.

Tory Lanez is reportedly worth $2 million.

Abuja police officers extorted 500k from me and accused me of being an IPOB member – Popular Relationship Coach, Solomon Buchi claims