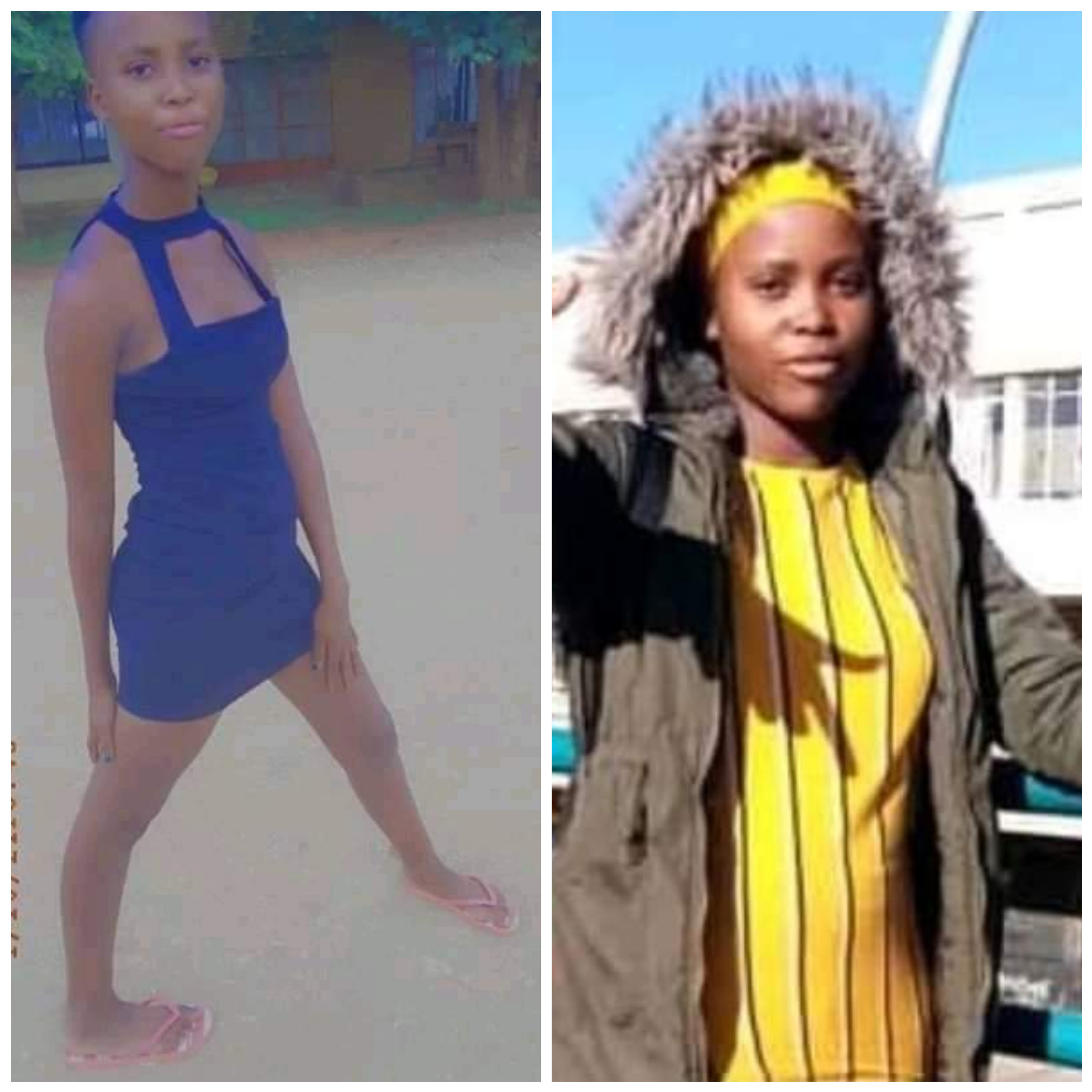 A 15-year-old girl, Tshegofatso Matibako was allegedly murdered by her 46-year-old boyfriend in South Africa.

North West police spokesperson, Captain Sam Tselenyane in a statement on Tuesday, December 28, said they are looking for the fleeing suspect who was the last person to be seen with the teenage girl before she died in Lomanyaneng, outside Mahikeng.

The badly decomposed body of Tshegofatso was found last week in the rented house where she had allegedly been living with her boyfriend, a Lesotho national who is only known to neighbours as “Mosotho”

The body was discovered when neighbours noticed flies on the window of the two-room house in Lomanyaneng and alerted police. Both her hands were tied with a rope and a sponge found inside her mouth.

“Police in Lomanyaneng near Mahikeng are investigating an inquest docket following an incident wherein the body of a 15-year-old girl was found in a two roomed house which she was allegedly renting with her boyfriend,” Captain Tselenyane stated.

“It is alleged that the police were called to a crime scene at about 10:00 on Thursday, 23 December 2021, after the neighbours noticed flies on the windows of the rented house

“Furthermore, after breaking the padlock and gained access into the house, the deceased’s body, which was in a bad state of decomposition, was found lying naked on the mattress in one of the rooms. The deceased was identified by his brother as Tshegofatso Agnes Matibako

“Tshegofatso’s boyfriend, who is the last person to be seen with her, is reportedly a Lesotho National and also a person of interest in this matter. His whereabouts and full identity are unknown at this stage.

“Investigation into the matter continues and police request anyone who may have information regarding the whereabouts of this man, to contact the Investigating Officer, Detective Warrant Officer Molatlhegi Lechoenyo,” he added.

Meanwhile, the mother of the teen has said she tried to warn her daughter against the relationship with the suspect.

Joyce Matibako said she asked her daughter on several occasions if the man she got to know as Tiisetso Pitso had been abusing her, but the grieving mother said the teen denied it.

“When I asked she would say, ‘mama why would I not tell you if someone hits me?’ Tshego said ‘this person does not hit me’.”

Matibako said she still tried to stop Tshegofatso from seeing the man.

“She would not listen to me even when I reprimanded her, she would go back to him in the evening.”

Lovely photos of actress Biodun Okeowo and her dad