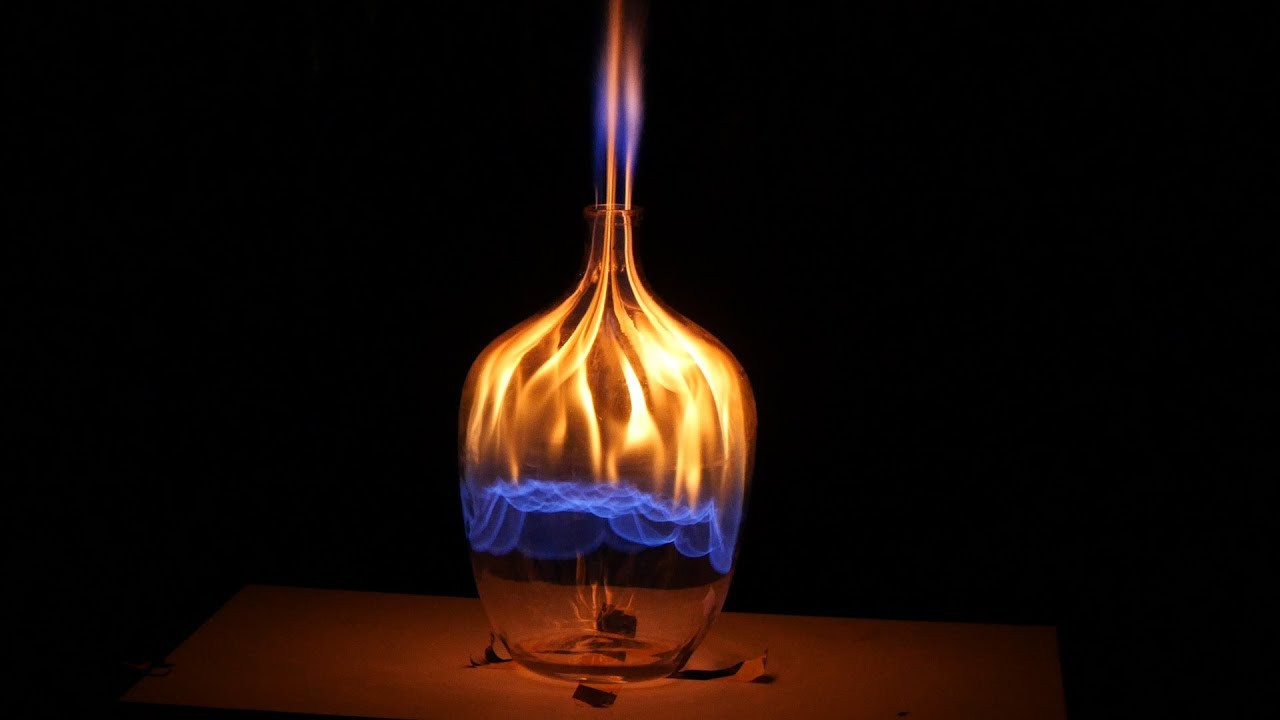 A child from US state of Connecticut has been hospitalized after suffering severe burns from performing an experiment popularized on social media.

East Haven Fire Department said firefighters responded to a call around 8:30 p.m. on Tuesday night after a child was hurt performing an experiment seen on TikTok. The child, who was not identified, was taken to Yale Children’s Hospital in New Haven, and later transferred to the Bridgeport Hospital Burn Center.

According to the department, the child was performing the “whoosh bottle experiment,” a demonstration that has typically been used to show the combustion of flammable vapors in a five-gallon water jug. The vapor inside the jug is ignited using a match in an attempt to make a loud “whoosh” sound.

“This could easily have led to a fatality as well as a major fire in the house. Alcohol is a volatile flammable liquid and can act as an accelerant.”

East Haven Fire Marshal Charles Miller also said he is reaching out to local schools to raise awareness around the experiment.

EPL: Ian Wright names Nigerian player that will be sorely missed due to AFCON