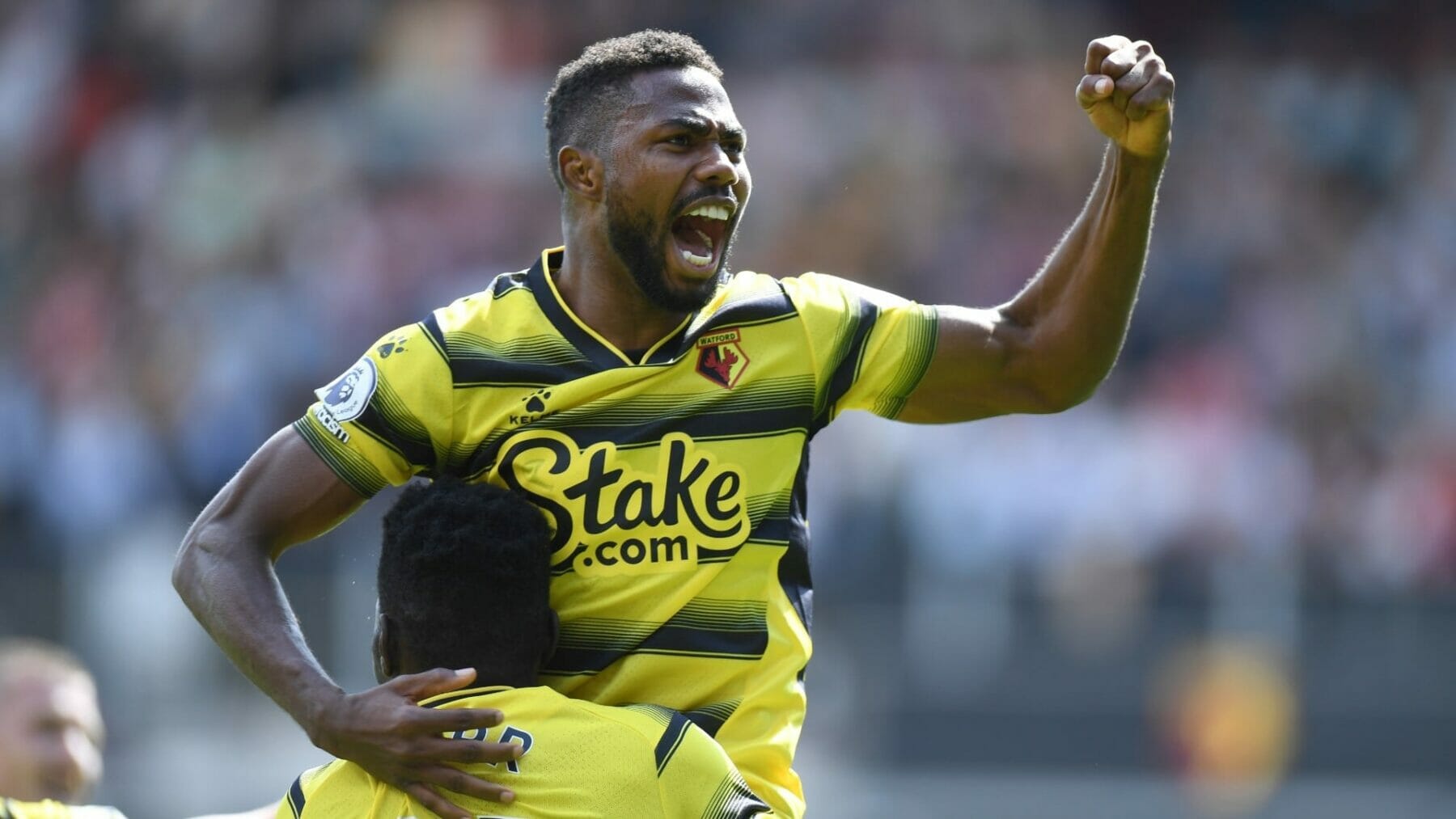 EPL: Ian Wright names Nigerian player that will be sorely missed due to AFCON

Arsenal legend, Ian Wright, has said Watford will miss Emmanuel Dennis, when he leaves to represent Nigeria at next month’s Africa Cup of Nations.

Dennis scored again for the Hornets as they lost 4-1 to West Ham on Tuesday night.

The Super Eagles‘ forward scored his sixth goal of the season, four minutes into the game, after evading the challenge of Craig Dawson.

Dennis has directly been involved in ten goals in his last eight league matches, being six goals and four assists and has contributed in 66.7 percent of the goals Watford have scored in those games.

Dennis is all but set to leave England for Nigeria for the preparation for the African Cup of Nations.

“At the start Tim (Sherwood) mentioned that he (Dennis) is the one if anything could happen it’s probably going to come from him,” Wright told Premier League Productions.

“He’s going to be sorely missed when he goes to the AFCON because that’s exactly what Watford need.”