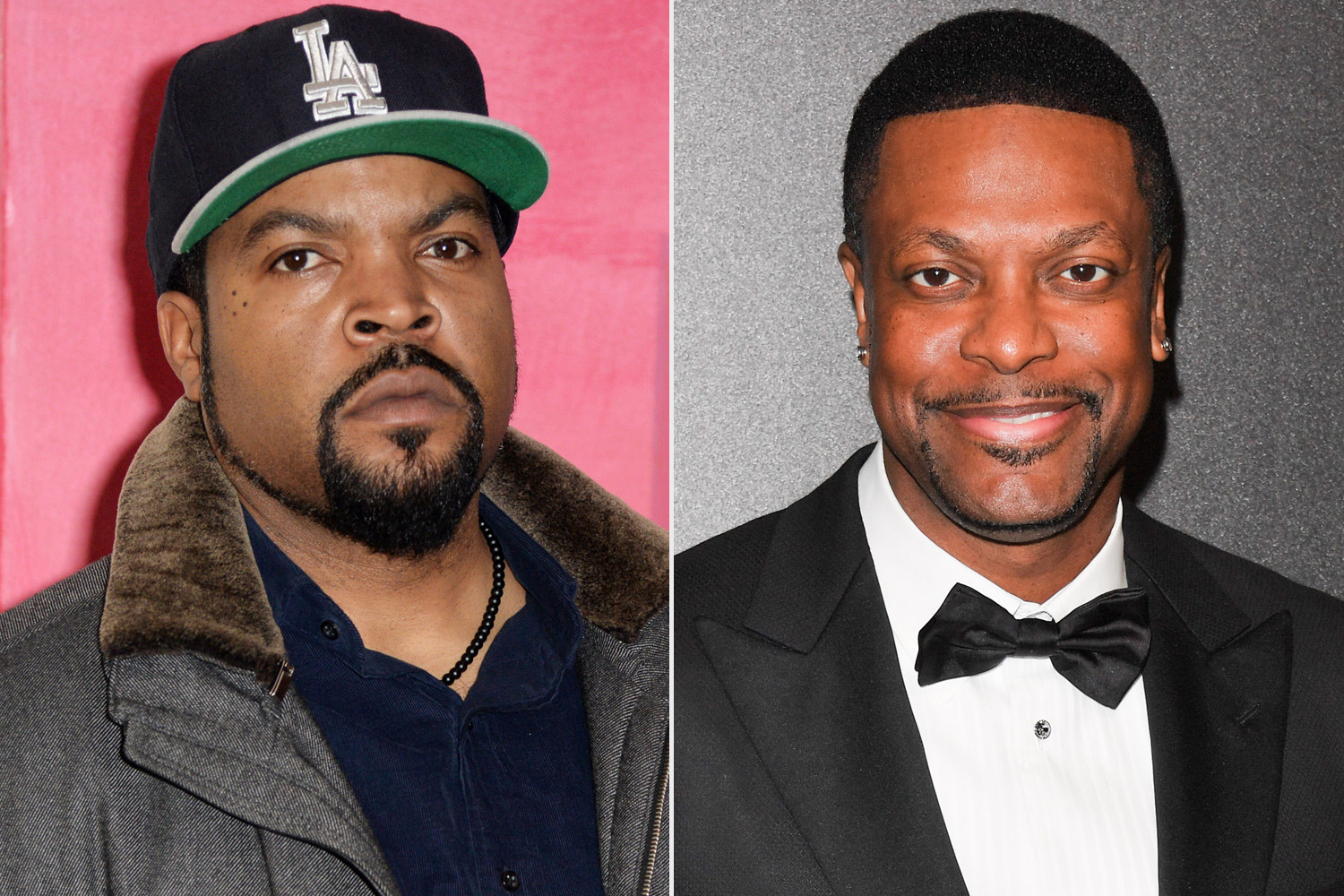 Ice Cube has claimed that his Friday costar Chris Tucker turned down $12 million to reprise his role in the sequel.

The 1995 comedy was a hit, spawning two sequels: 2000’s Next Friday and 2002’s Friday After Next. Tucker, however, did not return to play Smokey in the subsequent films because of what Ice Cube, who was also a producer on the movies, said were “religious reasons.”

Ice Cube who responded to being asked if Tucker “quit over money” reasons on Wednesday  December 29, tweeted;

“We were ready to pay Chris Tucker $10-12m to do Next Friday but he turned us down for religious reasons. He didn’t want to cuss or smoke weed on camera anymore.”

Tucker also mentioned other reasons for his decision not to go back to Friday, saying, “I never thought about doing sequels. I always wanted to do a good job and keep moving to the next movie.”

On coming back for a long-rumored fourth Friday movie, Tucker said he would “definitely consider it.”

“I always said — because I know my fans love the movies so much [and] they always bring it up — I said, well, if they come to me with a great script and a great idea, I’d definitely consider it.

“But it’s been so long ago and that character became such a great character. I don’t wanna mess it up.”

Dwayne Johnson says he will ‘not’ return to Fast and Furious, says Vin Diesel’s plea for him to come back is ‘manipulative’