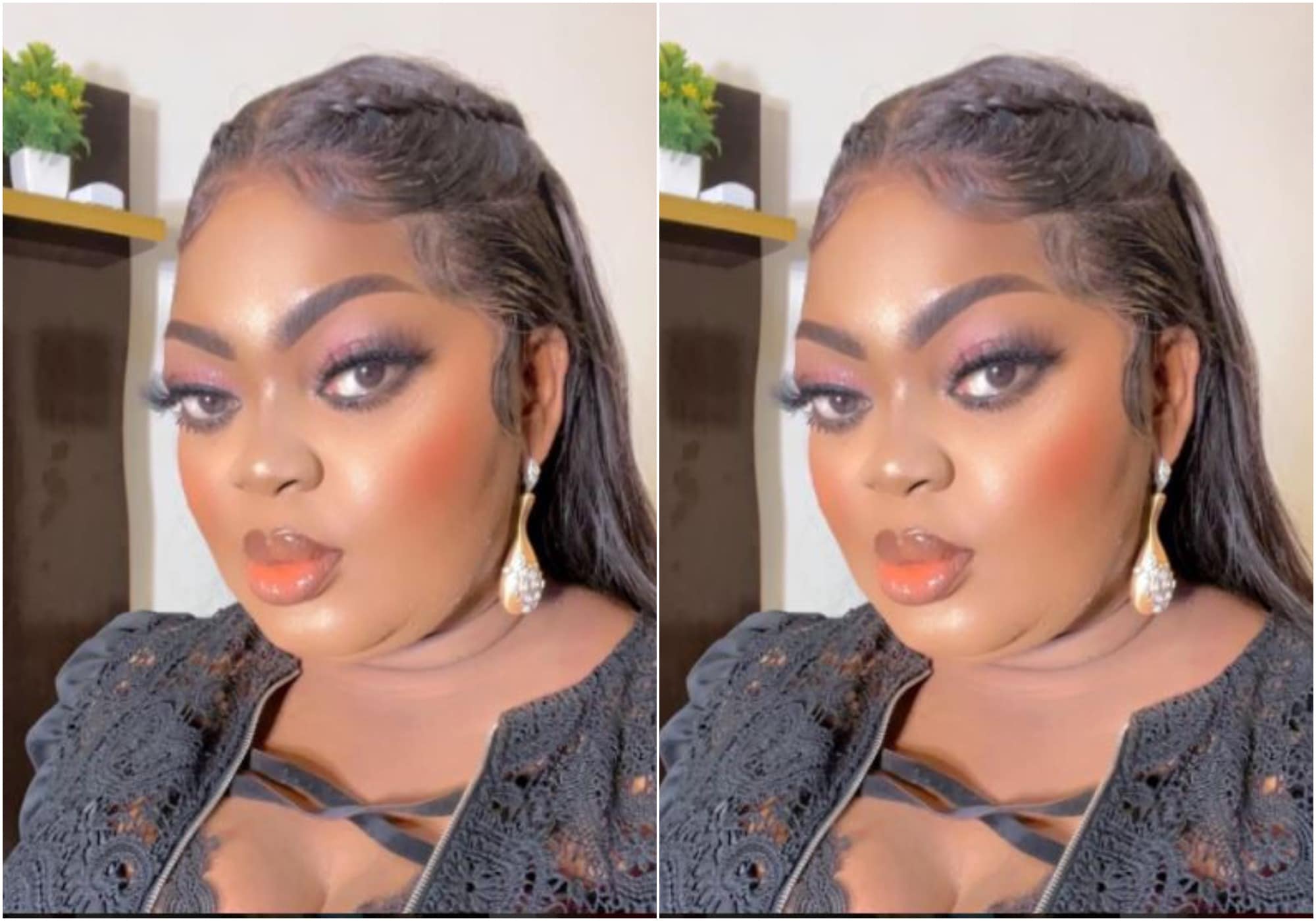 Nollywood actress Eniola Badmus has taken to social media to share a cryptic post and subtle shade to those criticising her photos.

Since Eniola Badmus worked on her body, she has continued to churn out jaw-dropping photos daily on her social media page.

Taking to her Instagram page hours ago, Eniola Badmus shared a dramatic photo of herself with a cryptic caption.

According to Eniola Badmus, anyone who does not like her photo should check themselves.

She wrote: if you don’t like this picture….then check yourself

Kemi Filani News recalls Funke Akindele shared a cryptic post on her Instagram story, which generated online reactions with many netizens speculating the shade is for Eniola Badmus.

According to Funke Akindele in the post, people should always ensure that they come first in everything because there are many users outside masquerading as loved ones.

She wrote: Ensure you come first always. There are lots of users out there masquerading as loved ones. Beware!!!

It is no longer news that the absence of Funke Akindele at the 20 years on-stage of her colleague and best friend Eniola Badmus generated many controversies online.

Hence, some people claimed Eniola Badmus was uncomfortable with Funke Akindele’s absence and the main reason they are no longer goofing around each other’s comment section.