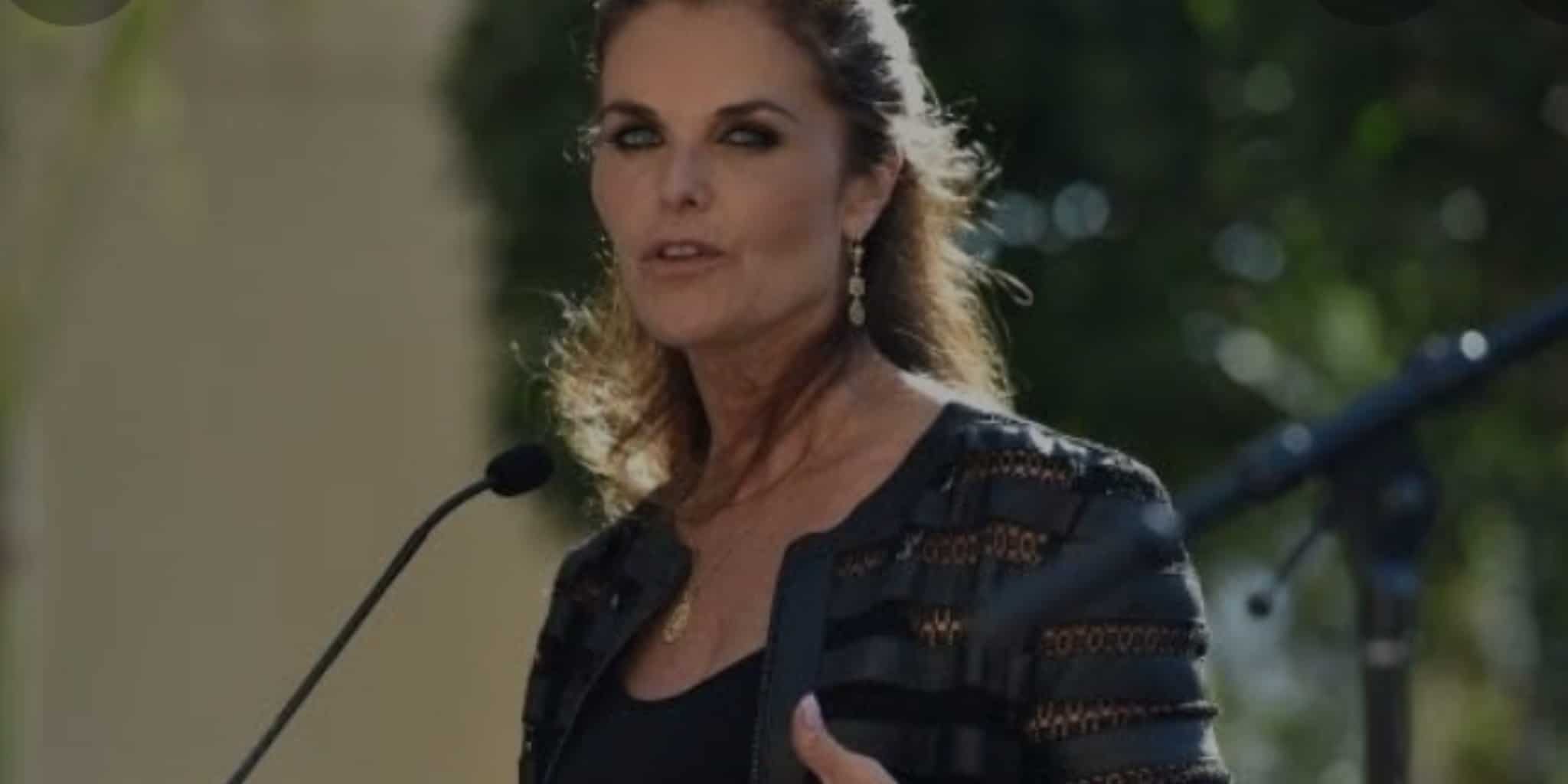 Maria Shriver is an American journalist and from the most popular family in the US, the Kennedy Family, which is the same family of the late American president John F Kennedy.

Maria Shriver was also the former First Lady of California, and is popularly known as the former wife to Hollywood star actor Arnold Schwarzenegger.

Recently, Maria Shriver and Arnold Schwarzenegger made it to the news after the latest reports revealed that the two are officially divorced and are back to singlehood.

A report via TMZ revealed that the divorce had been moderated by a private judge who signed off on the divorce earlier in December, but it was entered into the court system by a sitting judge on the 29th of December 2021.

The divorce process has reportedly been on for close to 10 years and the reports revealed the reason for the delay was because of a lack of motivation and a very complicated property settlement agreement.

The marriage between Maria Shriver and Arnold Schwarzenegger had issues a decade ago, when it was revealed that the Hollywood star had fathered a child with the family’s housekeeper. The child who is now an adult named Joseph Baena has also ventured into the movie industry and is a spitting image of the actor.

This article is focused on what you should know about Maria Shriver, continue reading to see more.

Her full name is Maria Owings Shriver and she was born on the 6th of November 1995 in Chicago, Illinois, USA.

According to record, Shriver is a fourth cousin of popular tennis player Pam Shriver and also a cousin of Caroline Kennedy.

Maria Shriver is an American by birth and celebrated her 66th birthday in 2021.

Maria Shriver had her middle school years in Paris, France; she relocated to the US in 1970 and went to Stone Ridge School of the Sacred Heart and finished in 1973.

She proceeded to bag a degree in American studies from Georgetown University.

Maria Shriver is an American journalist and anchor who currently works with NBC news. She is also an author and has a number of books to her name. She has also served we the former First Lady of California, and the the founder of the nonprofit organisation The Women’s Alzheimer’s Movement.

Maria Shriver was married to Arnold Schwarzenegger for 25 years before they went their separate ways; their union was blessed with four children.

Maria Shriver is reportedly worth $200 million.