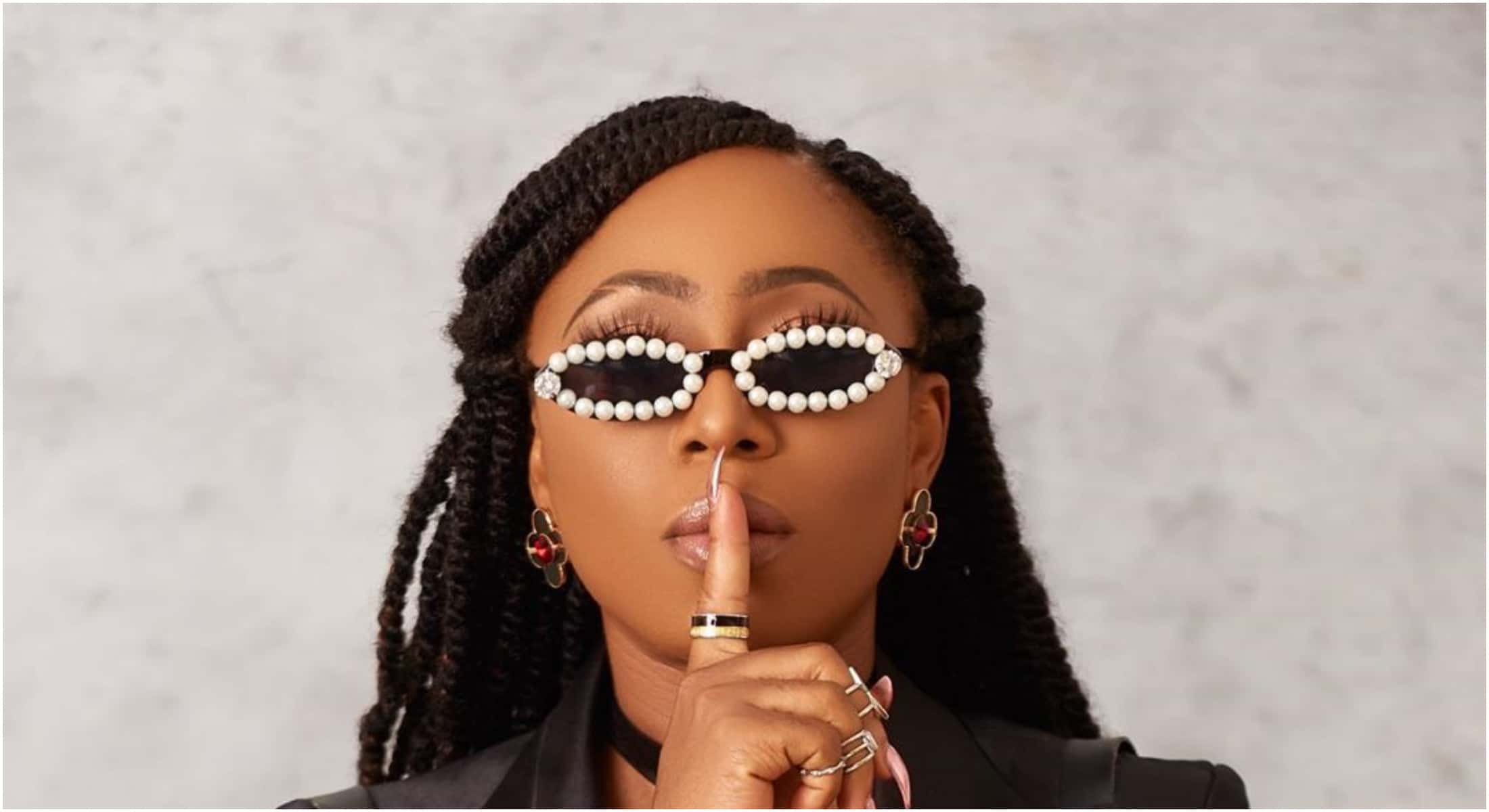 Sharing what truly transpired in an interview with The Will, the beautiful mother of two said: “Up until then, I had never had any kind of speculation about my personal life, and I had been in the industry then for about 10 years, so it was totally new territory for me. I was just kind of frozen by the stories and what people were saying. Meanwhile, in my head I’m like ‘this didn’t happen, where did this narrative come from?’ Like I said, I think it is the expectation that a woman couldn’t possibly have a great career and a marriage, it has to be one or the other. But I’m so happy that I’m here to dispel that – still being married and still kicking ass, by the grace of God. Thankfully it’s not in my nature to wait around for anyone’s approval and sadly people fear what they don’t understand. The only person’s approval I seek is from God. One with God is definitely in the majority and I’ve made my peace with that. My husband and I, have a bond, we have beautiful children, and there are so many wonderful things that are happening for us that I have just chosen to not look at all those things, but it’s okay, it’s all good [laughs].

Chief (my late father-in-law) of blessed memory never asked me to quit acting. That’s unfair to say that he did. I decided that I wanted to give time to my family and when the time was right, I felt that urge to go back to work and I did. A woman always has a choice. Now I’m back to work and I’m going nowhere”.

Kemi Filani News recalls that Chief Harry Akande died at the age of 77 in 2020. Governor Seyi Makinde of Oyo State had described as a huge loss, the death of the  business mogul and former presidential aspirant.

“The fact that you wear the trousers in your marriage doesn’t mean you should keep attacking women” – Actress, Victoria Iyanma tackles clergywoman, Funke Felix-Adejumo over her advise to women