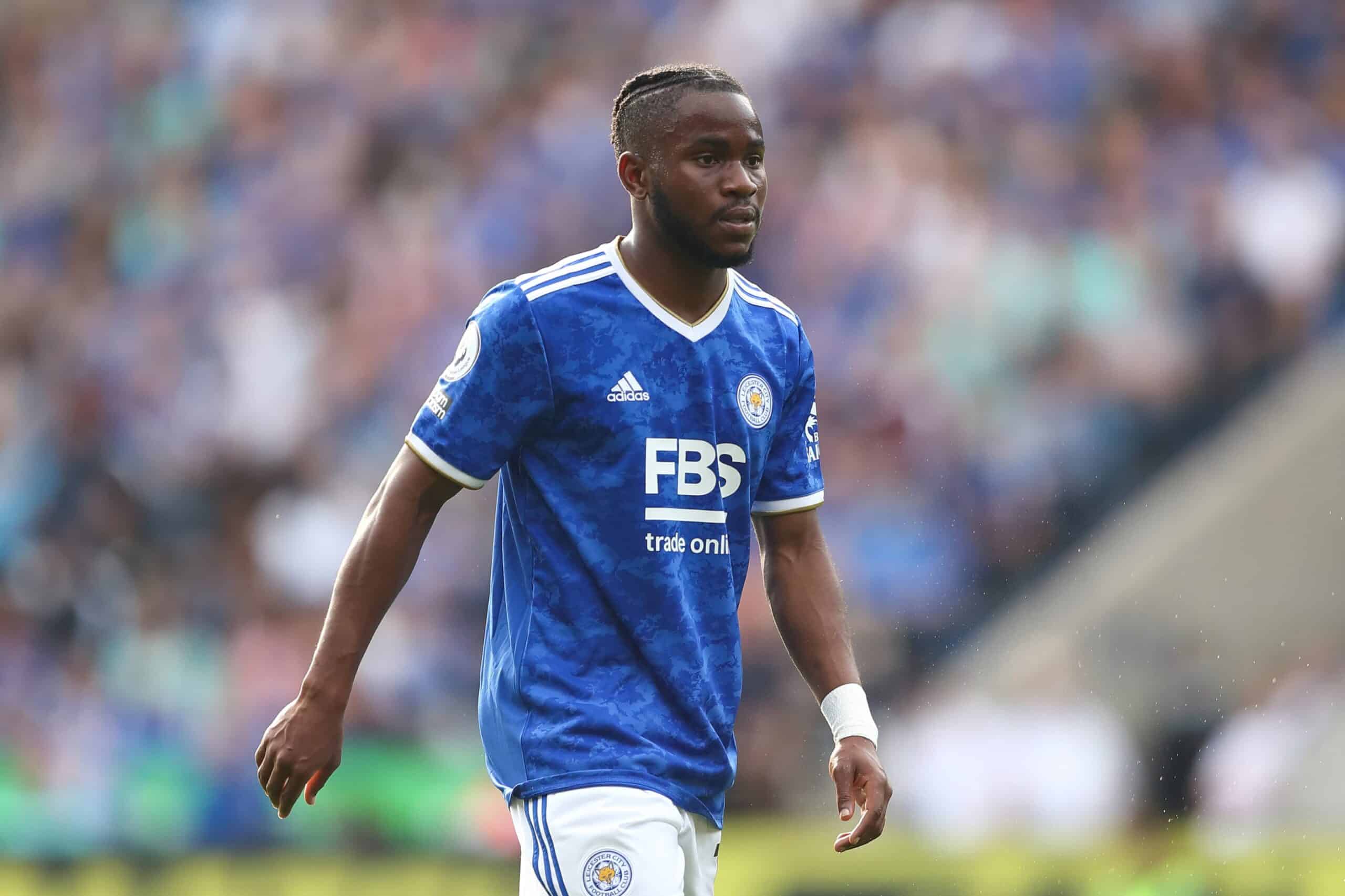 The Nigeria Football Federation (NFF) has confirmed that FIFA is yet to clear Leicester City winger, Ademola Lookman, to play for Nigeria.

In October, the 24-year-old applied to switch his allegiance to the country of his parents’ nationality.

This made ex-Super Eagles coach, Gernot Rohr, include his name in the initial provisional list for the African Cup of Nations holding in Cameroon in January 2022.

However, NFF, in a statement on Thursday, said the process of his switch to Nigeria, which will confirm his participation in AFCON, has not been concluded.

This is as the Federation cleared the air on claims that Super Eagles interim coach, Augustine Eguavoen, axed his name from the provisional list for AFCON.

NFF said, “The Nigeria Football Federation has stated categorically that Ademola Lookman of Leicester City FC OF England has not yet been cleared by World Football body, FIFA to represent Nigeria at International level.

“The process for his switch is ongoing.

“It is, therefore, incorrect for any medium to claim that interim Head Coach @austineguavoen is the one who axed the player from Nigeria’s final list of 28 for the Africa Cup of Nations Cameroon 2021.

“However, his name was included in the initial provisional list with the belief that the process would have been completed before the commencement of AFCON.”

Why I won’t react to Shatta Wale rants-Olamide