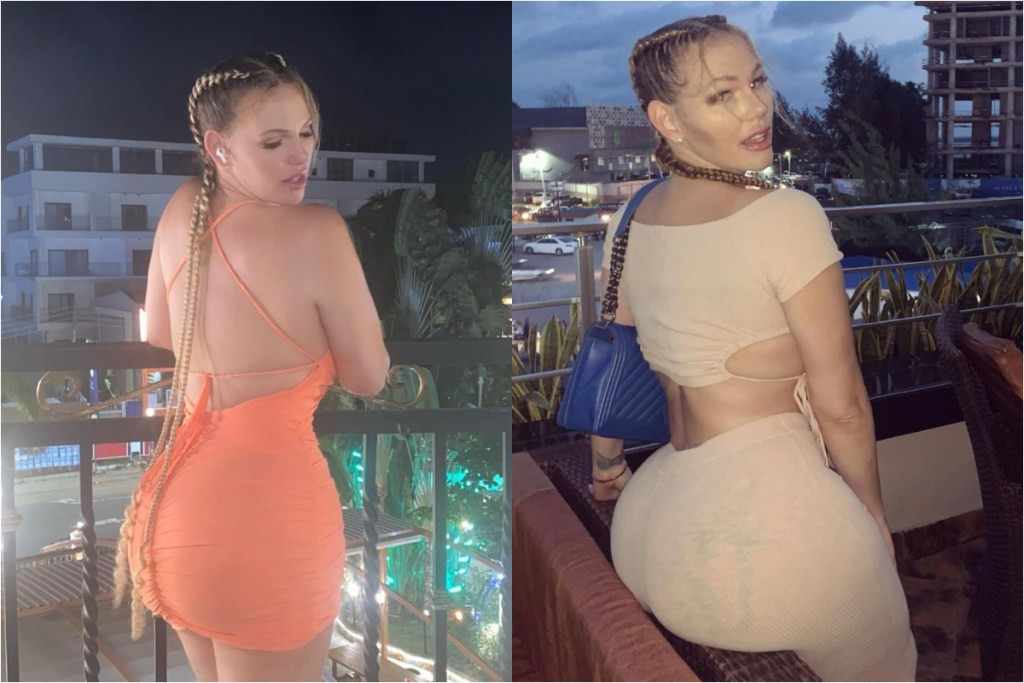 Family of the American model who died in a hotel room in Ghana, are asking for the autopsy to be done in the United States.

Tyger Booty was reportedly found dead in a hotel room at Rayporsh Hotel in Abelemkpe on December 28, 2021. According to preliminary reports, she was invited to Ghana on a “paid vacation” by an unnamed billionaire.

A family member who spoke to Asaaseradio, confirmed her death but said they “don’t trust Ghana health authorities will do a good job.”

Julie Williams, a family spokesperson of the late socialite, explained that they’ve been informed by some people that Ghanaian officials are corrupt. She also said that another reason they want the autopsy conducted in the United States of America is that none of the family members resides in Ghana.

“None of us is from there [Ghana] and we’re not sure what will happen. People have told us Ghanaian officials can be very corrupt.

“We would rather have it done in the States where we can trust the system because we don’t know anybody in Ghana. Everybody we talk to believes that something else is going on.”

South Easterners have a right to presidency in 2023, they understand Nigeria better – Governor Ikpeazu