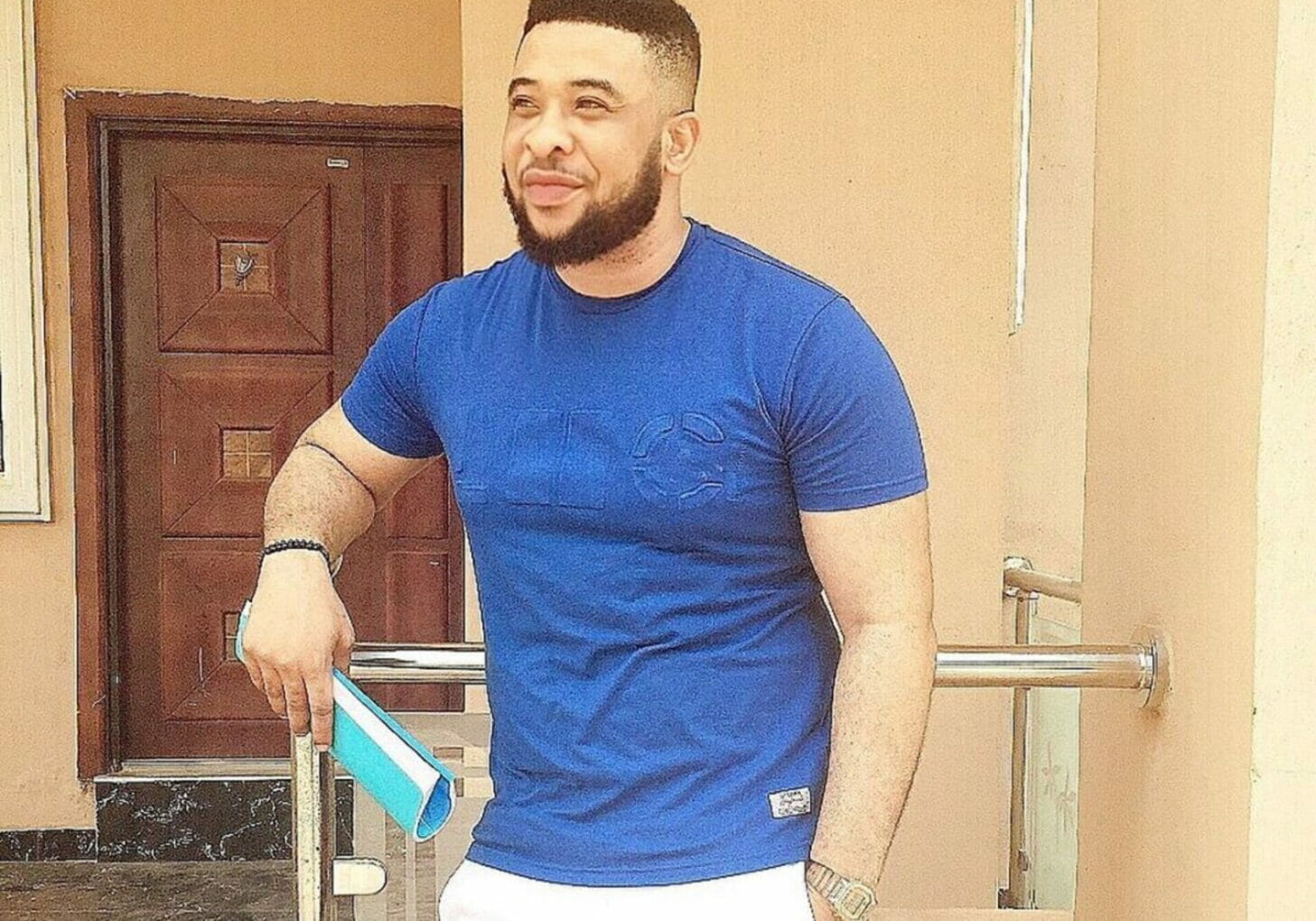 Actor, Sam Nnabuike has berated mothers who ignore the consequences of their daughter’s ill-gotten wealth. The light skinned actor said such mothers should get ready to dance with spirits.

He wrote:”Mothers, your daughters are back home to the villages bearing all kinds of  food stuffs and cash gifts worth over 100k naira.

You have never seen her in her official office attire nor has she sent you a picture of her office space or company premises yet she tells you she works in an oil firm.You have an incline she is warming several men’s bed in the city  but you would rather not talk about it for fear of losing on the goodie bags. Just so you know, there are physical and spiritual hazards that come with attitude of you turning a blind eye .When it starts to manifest, I hope you are ready to dance with spirits. Let that marinate”.

While some fans commended him for his statement, other simply condemned him asking him to also warn the male folks.

@dee_billionaire: As well as the male counterpart sometimes you go dey reason say na this same nija we dey