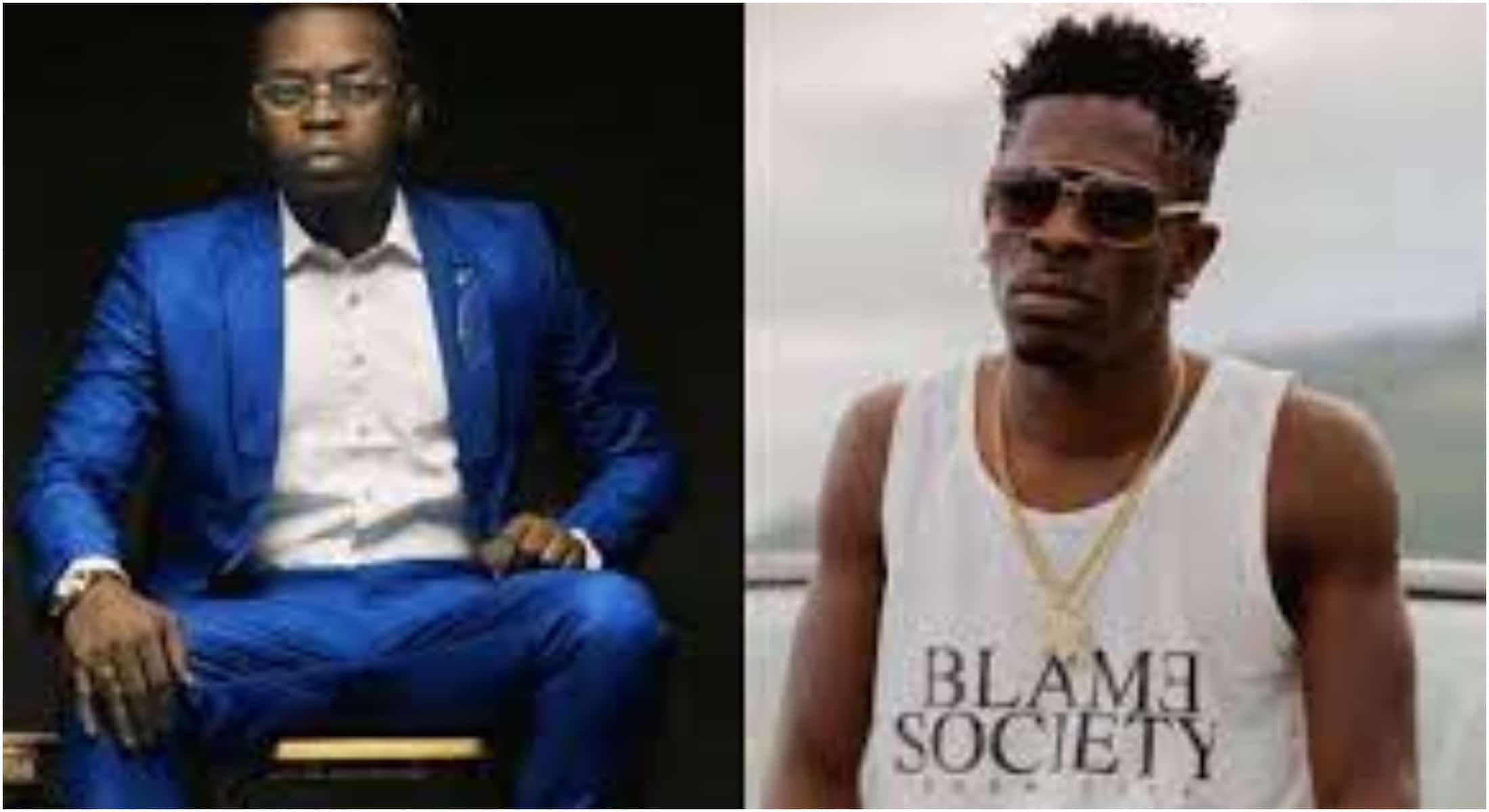 Why I won’t react to Shatta Wale rants-Olamide

Popular artiste, Olamide Adedeji a.k.a Baddo has revealed why he won’t react to Shatta Wale’s rant.

Kemi Filani News recalls that the embattled Ghanaian artiste had blasted Nigerian tweeps on Monday morning, telling them to be grateful to Ghana for supporting Nigerian artistes.

The rant began on Sunday where the rapper threw shades on Nigerian artistes after selling out a Ghanaian stadium.

Referring to that, the rapper said, “I won’t prove any point of filing a particular place to make me a big star. That’s what you people see as stardom.

“You don’t even have dancehall artistes. Come to Ghana – we have varieties ,from banku to fried rice and you own indomie. We have all.”

His rant had elicited different reactions from Nigerian entertainers like DJ Big N, Yul Edochie, Akpororo and others.

In a new development a certain fan @Femiwest247 had asked Olamide why he kept mum on the Shatta Wale episode. In his response, Olamide said: “Telling someone how you feel does not hurt as much as saying nothing at all”.

Olamide’s statement has sparked a plethora of comments from fans.

@Iamcandy: So in other words silence is the best answer for a fool

@Boobae1: We understand you bro, silence is the best answer for a f**l

Obi Cubana builds church at Oba, promises hospital, roads after being dragged over the deplorable state of community