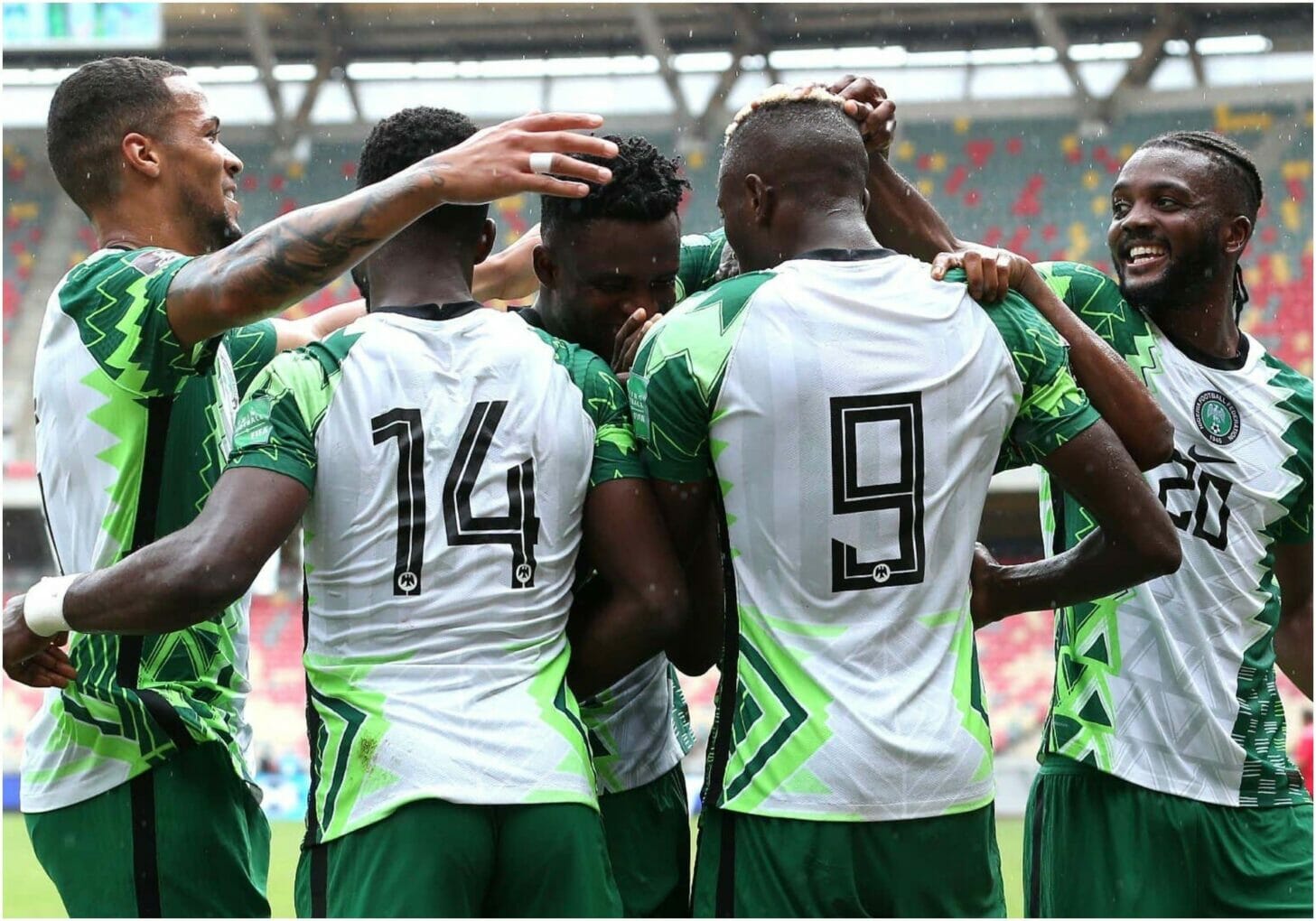 The duo of Victor Osimhen and Abdullahi Shehu will no longer be part of Nigeria’s squad to the 2021 Africa Cup of Nations.

Osimhen has tested positive to COVID-19, while Shehu has suffered a hamstring injury.

Both players were initially included in the Super Eagles’ final 28-man squad for the tournament.

The goalkeeping department is untouched, but the forced exclusion of Cyprus –based Shehu, who can slot easily into sections of the defence and midfield, has made way for hard-as-nails right back Tyrone Ebuehi, now with Venezia in the Italian Serie A, and England –based Oluwasemilogo Ajayi returns to the group for Africa’s flagship football championship following injury to centre-back Leon Balogun. Ajayi can also play as a midfielder.

Osimhen’s absence paves way for Greece-based Henry Onyekuru who was also at the last finals in Egypt. In-form rapid raider Emmanuel Dennis, whose English Premiership club is baring fangs, has been excused to provide room for Czech Republic –based forward Peter Olayinka.