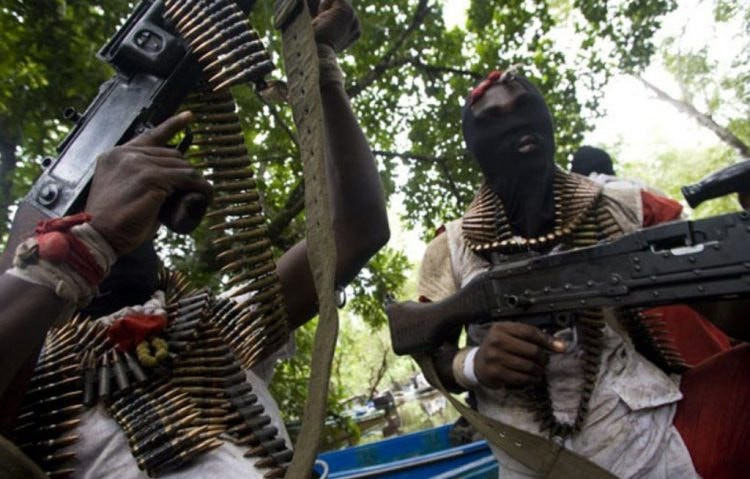 Bandits have abducted wife of Dr AbdulRazaq, a lecturer with Federal College of Education (Technical) Gusau and his two daughters, Maryam AbdulRazaq and Hafsat AbdulRazaq in the Zamfara state capital.

It was gathered that the gunmen stormed Mereri village in Gusau with sophisticated weapons on Friday December 31, and started shooting sporadically before kidnapping the victims.

According to some eyewitness accounts, many properties including money were looted during the attack.

The source said some of them came barefooted and got access to the area through a forest linking other villages known as Geba, Jajjayen and Kwanar Mai communities in Gusau.

Spokeperson of the State Police Command , Mohammad Shehu, said an investigation is ongoing.

Tonto Dikeh reflects on the Year 2021, calls it a “Year of Love and Betrayal”

Actress Lizzy Anjorin gift her first daughter, Arike, a car on her birthday