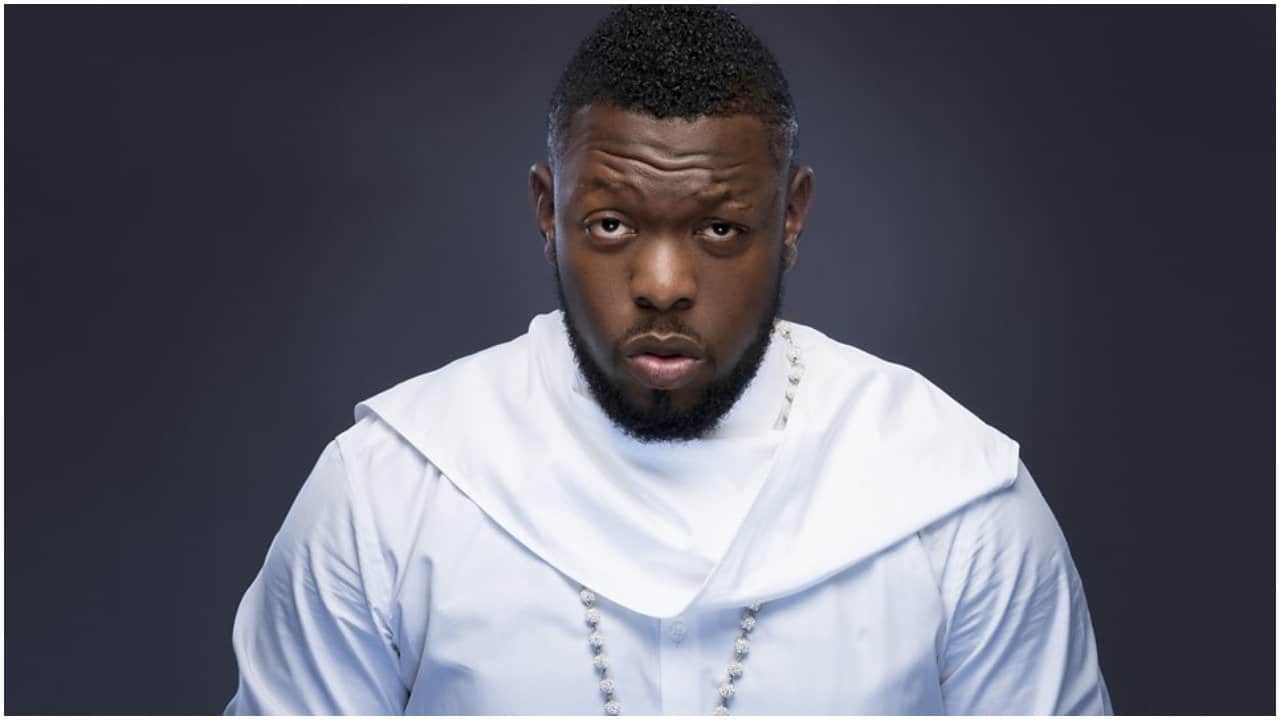 Nigerian dancehall  singer,  Timaya shocked many  of his fans on Friday when  he stated that  he can never be broke again.

A  certain fan, @Everythingskitchen wrote: Be careful Mr. Ask Rick Ross about the man who once owned the mansion he bought and now lives in. Just be grateful to God.

@Jadeeaudu: God willing. Am going to say these words to my self

Kemi Filani News recalls  that the  self -proclaimed Papi Chulo  had  said recently that he suffered when he was a  plantain seller.

Speaking during a performance at the Coca-Cola Urban Music Festival held at the Eko Energy City, Victoria Island, Lagos, on Saturday, Timaya said, “I used to sell plantain but now I am rich. I suffered so much as a boy but I am now a rich man. Thanks to God. If you’re here and you think you are suffering, do not give up. Keep pushing because you will surely succeed.”