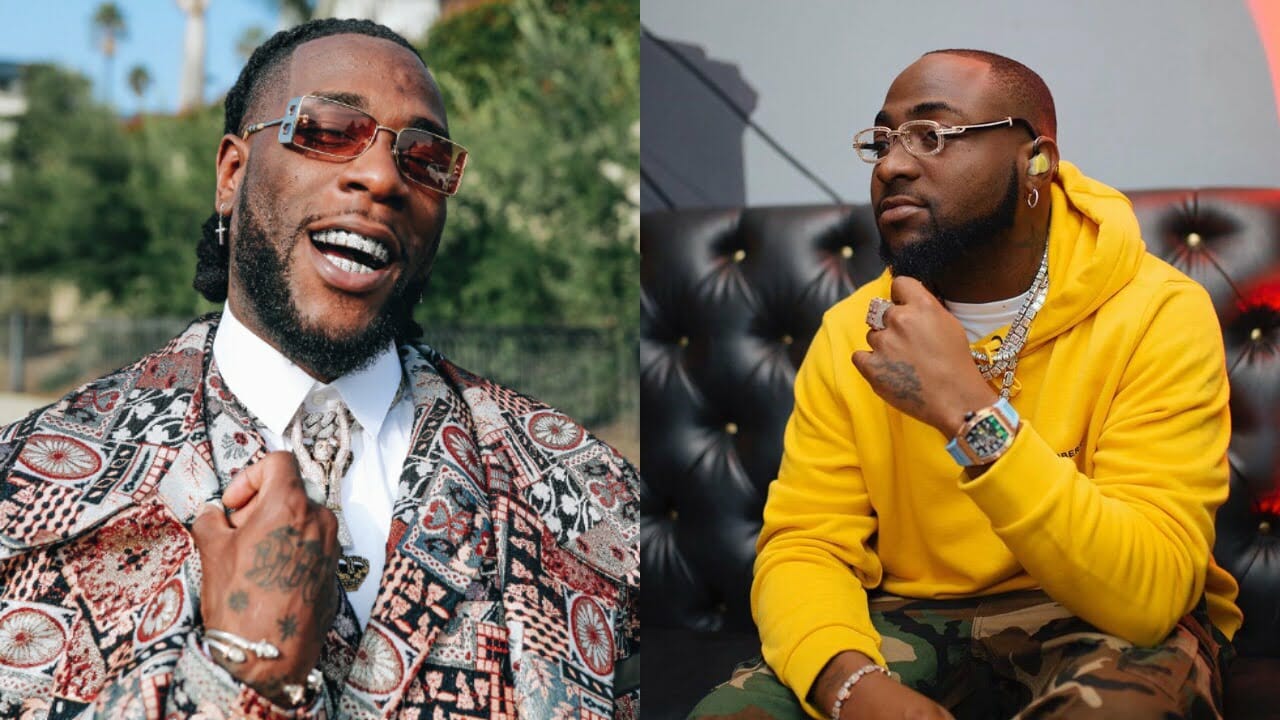 Popular Nigerian singer and Grammy Award winner, Burna Boy, has revealed that he and his colleague, Davido, are in good terms now.

This comes after Burna Boy took to his Instagram story to throw a shade at Davido.

Kemi Filani News reported that Davido announced he made over 23 million dollar (13 billion naira) in 2021.

Burna then took to his Instagram story to stylishly call Davido a liar.

This act was seriously condemned by fans and followers of both artists.

Well, Burna Boy has now come out to clear the air.

According to him, he’s now cool with Davido, and their issue was cause by middle men.

Burna boy also revealed that he sound out that Davido wasn’t trying to do him dirty after all.

Burna Boy also revealed that come 2022, If they can’t love themselves, they would have to k*ll themselves.

Tacha is serving us hot lewks in latest snaps

“IF Shatta or anyone has a personal problem with me, I’m still open to fight 1 on 1” – Burna Boy declares