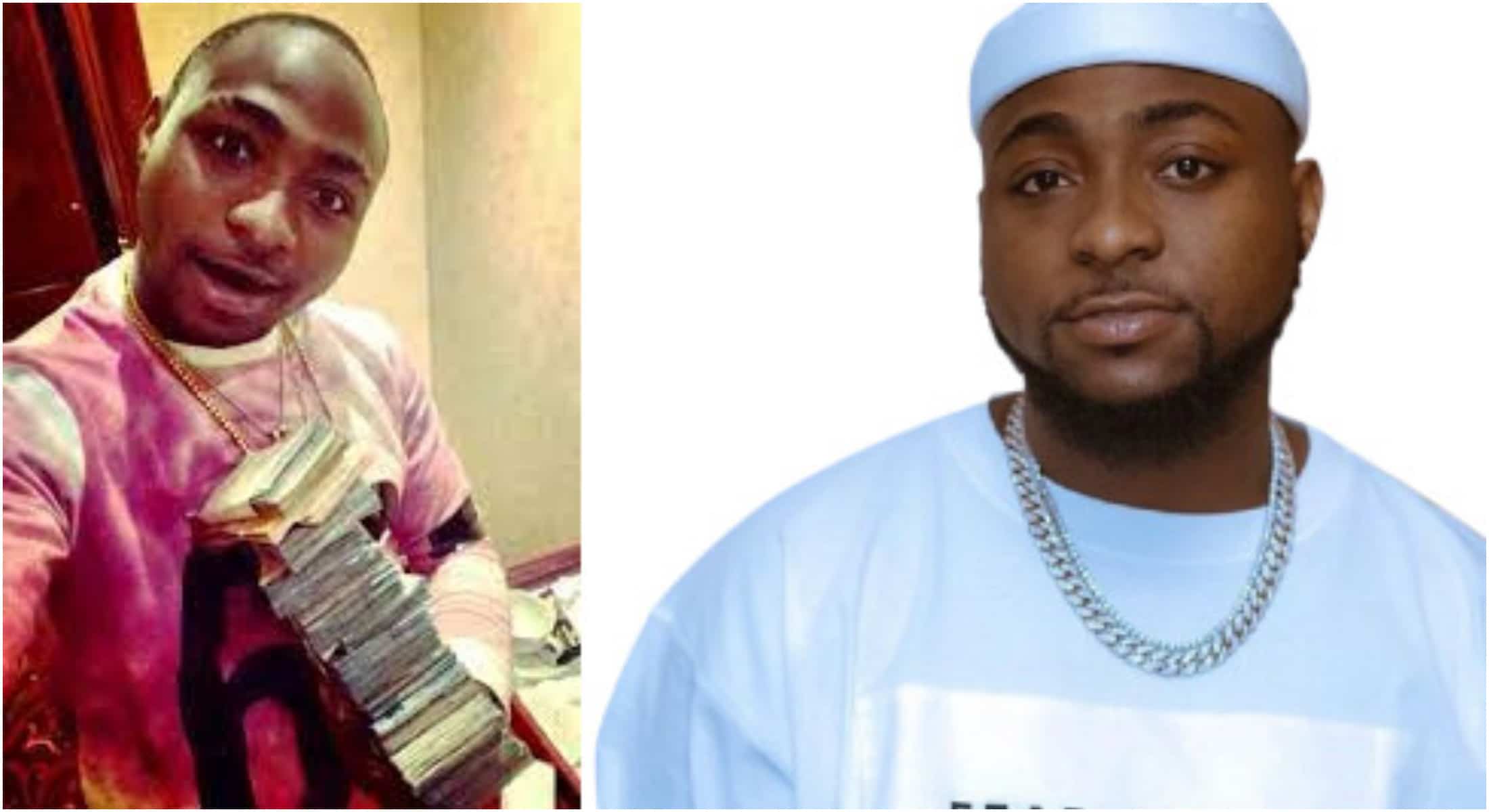 Multiple award-winning artiste, David Adeleke, popularly known as Davido, is currently in a cheerful mood.The OBO crooner has revealed that he made  13 billion naira in 2021. His revelation has sparked various reactions from his fans on social media.

He wrote on his Insta story:”Made 22.3 million dollars this year”.

Reacting to his revelation a fan @Kingkodi wrote:” Now Imagine how much big wiz that had a better year musically made

@Tizanicky wrote: Somebody should check on Shatta Wale

@Ojo_onaiwu: Next story Abeg… nor come dey tension me abeg

Kemi Filani News recalls that earlier in December, Davido gifted himself a Lamborghini for Christmas.

“Christmas came early,” he wrote on his Instagram stories. The singer also added that he would not buy more cars at the moment.

He wrote, “I promise that was the last one. No more cars for a while,” (sic)

The singer had hinted about his new car  days before  when he tweeted, “Copped da Aventador feels good.” (sic)

The new luxury ride came a few weeks after the singer received his 2021 Rolls Royce Cullinan in Lagos.

While buying the shirt, Davido said, “I don’t know how much this shirt costs but we don’t buy anything for the same price. I’m the first one to do it, I’m buying this shirt for five thousand pounds.”