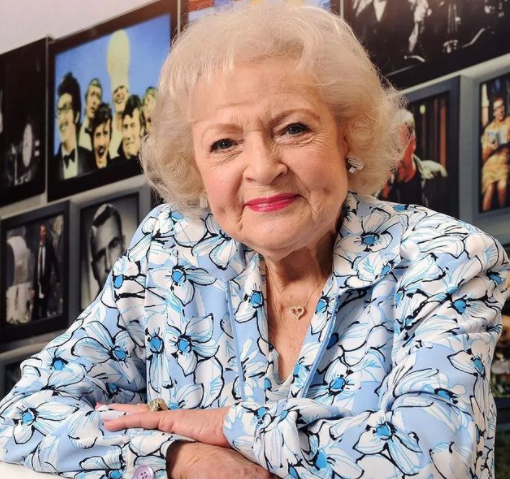 Hollywood icon, Betty White, has died less than 3 weeks before her 100th birthday.

The legendary actress, who would have turned 100 on January 17, passed away at her home in Los Angeles on Friday, December 31.

The actress got her start in Hollywood in the 1945 short film Time to Kill and the 1949 TV series Hollywood on Television. In 1952, White landed her first major part in the series Life With Elizabeth, starring in the titular role for three years and appearing in over 40 episodes.

Over several decades, White continued to charm viewers in series The Mary Tyler Moore Show and later The Betty White Show. In 1985, White began her iconic role as Rose in The Golden Girls, which ran until 1992. She then continued portraying the beloved character for a year on the series The Golden Palace.

May her soul rest in peace Amen.

“IF Shatta or anyone has a personal problem with me, I’m still open to fight 1 on 1” – Burna Boy declares