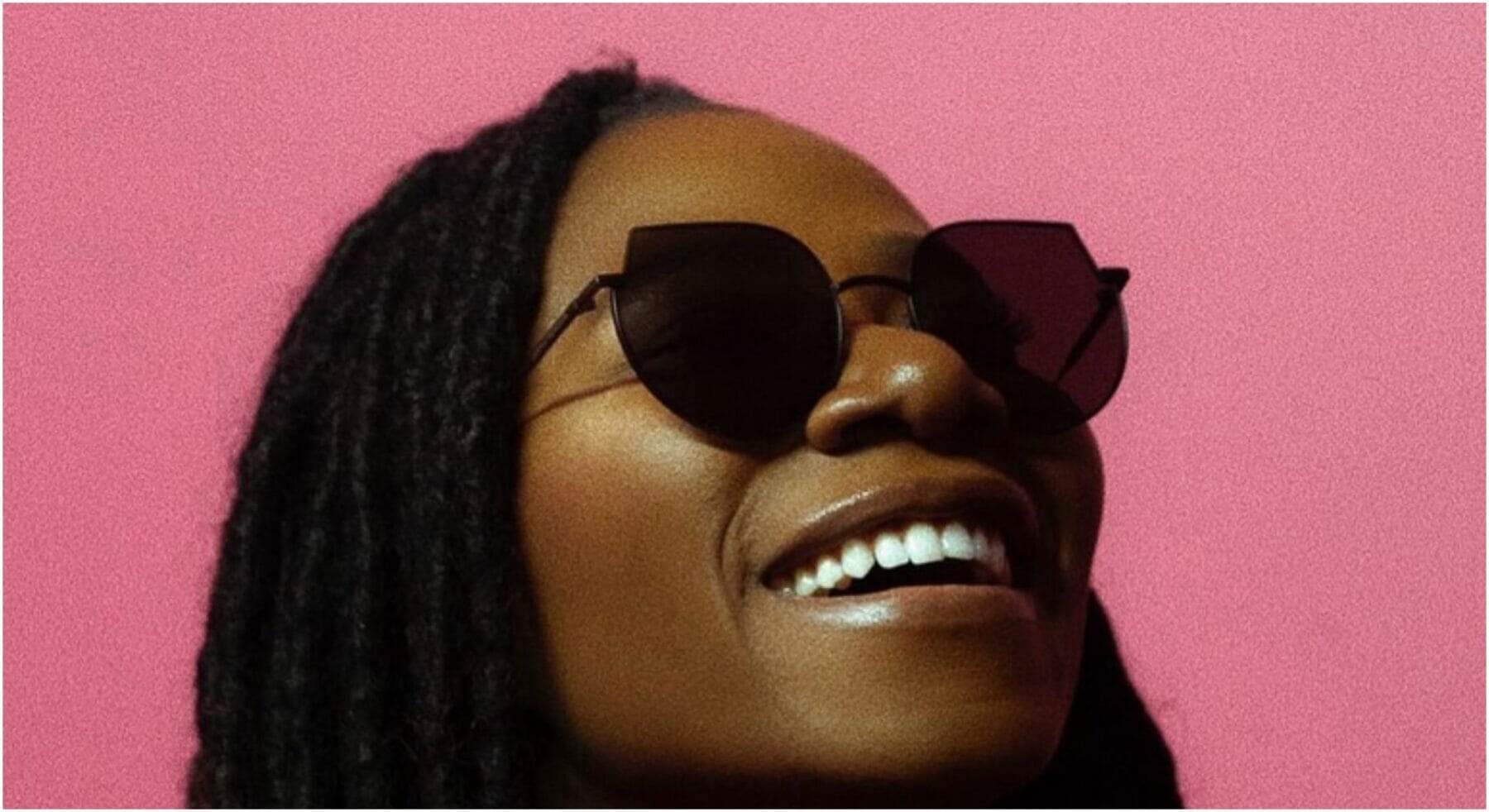 International singer, Bukola Elemide a.k.a Asa has revealed that she doesn’t celebrate her success enough. The ‘Jailer’ crooner made this known in a chat with media personality, Ebuka Uchendu.

“I don’t know maybe I should celebrate more. May be I am not celebrating enough. I just don’t feel I have gotten there. May be I have gotten there but I am still waiting for something else. I have toured each of my album for two years. Honestl,y I think I have had a successful career. I don’t stop to look.I just keep going”.

Asa noted that she gets emotional when rising alternative singers tell her how she has been an inspiration to them.

“I get emotional when upcoming alternative artistes tell me listening to me made them go into music.I didn’t have any of that when I started. In my capacity, I support them as much as I can because they inspire me”.

Speaking further, Asa said in the past she used to focus on just doing for the passion.

Showbiz is very importanrt but you must come to a place where you are able to balance.For me, I have always wanted to go with the passion, I don’t want it to be diluted. In the past, it’s been more of the passion than the showbiz, but now it’s going to be a good balance.