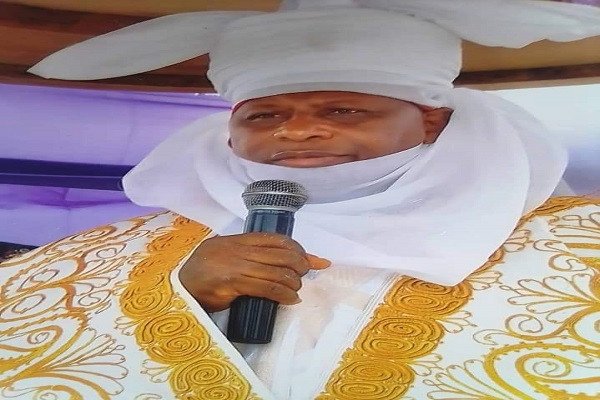 The abducted monarch from Plateau State, Charles Mato Dakat, has regained his freedom.

Dakat who is the Paramount ruler in Gindiri chiefdom, Mangu Local Government of the state was kidnapped by gunmen early on Sunday morning, December 26. Gunmen stormed the monarch’s home at about 1 am and started shooting sporadically into the air.

However, his abductors made contact with the family members a few days later and demanded ransom before they could release the monarch. It was gathered that the monarch eventually regained his freedom in the early hours of today Friday, December 31.

The monarch is said to be in good condition of health.

It is however not clear if any ransom was paid before he was released.