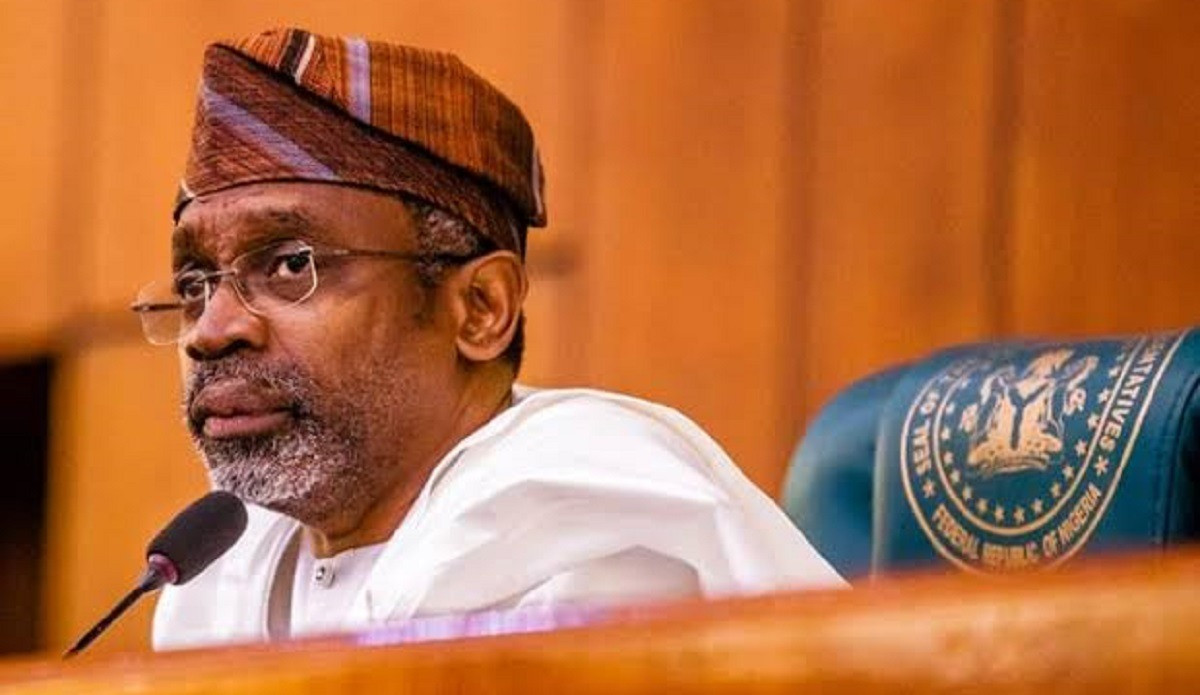 Speaker of the House of Representatives, Femi Gbajabiamila has said that the national assembly will be removing the direct primary clause which has generated lots of controversy, when they resume from recess.

The speaker who spoke while unveiling some projects in Surulere, Lagos State, on Thursday December 30, also described the process of overriding the President’s veto as difficult.

“If you follow the history of the amendment of the direct and indirect primary bill, I initiated that amendment bill for a good reason and it is for people to participate in elections. These are the people you see around when you campaign every four years.

“For me, it does not make sense that these people do not have a voice in who represents them. It is part of being used and I didn’t like that. Most of us are reformers and one of the ways to reform the system is to make it more accountable and to make the people have a voice in who represents them as opposed to a few people sitting in the four corners of a wall and writing results.

“There is a process; when we come back from recess, as I said, the House will look at those amendments. We will sit as the National Assembly, look at the reasons and at that point, consider removing that clause and pass the bill so that we do not throw away the baby with the bathwater.

“But then, it is not my decision to make. It is the decision of the National Assembly; if they determine that the reasons are not good enough, then, there is a process prescribed by the constitution.

“There’s a process and I believe the President did it with all good intentions and advice that he got, he weighed everything carefully, he listens to people who he has employed to advise him and I guess they advised him against the amendment.

“So there’s a process like I said and we would run back to the House to determine if those reasons sit down well with the National Assembly and which case we would at that point consider removing that Clause and passing the bill, but then it’s not my decision to make, it’s the decision of the whole National Assembly, if they decide the reason is not good enough then there is a process which is described in the constitution.

“I can’t read the minds of the National Assembly. We need two-thirds, veto is not something you easily override, if that is done we will take away the clause and pass the Bill so Nigerians can enjoy a credible electoral process they deserve.”

Speaking on the recent increment in police salaries, the Speaker commended the President for the gesture and noted this was not captured in the 2022 budget because the approval came when the budget process was already concluded.

“I give kudos to the President for increasing the budget of the police. It’s been a long time coming and well deserved for the policemen, they are out there doing everything they can to keep us safe, there will be no money that will be too much for policemen, but when that decision was made we had gotten into the tail end of the budget, so I believe a supplementary budget will accommodate that.”