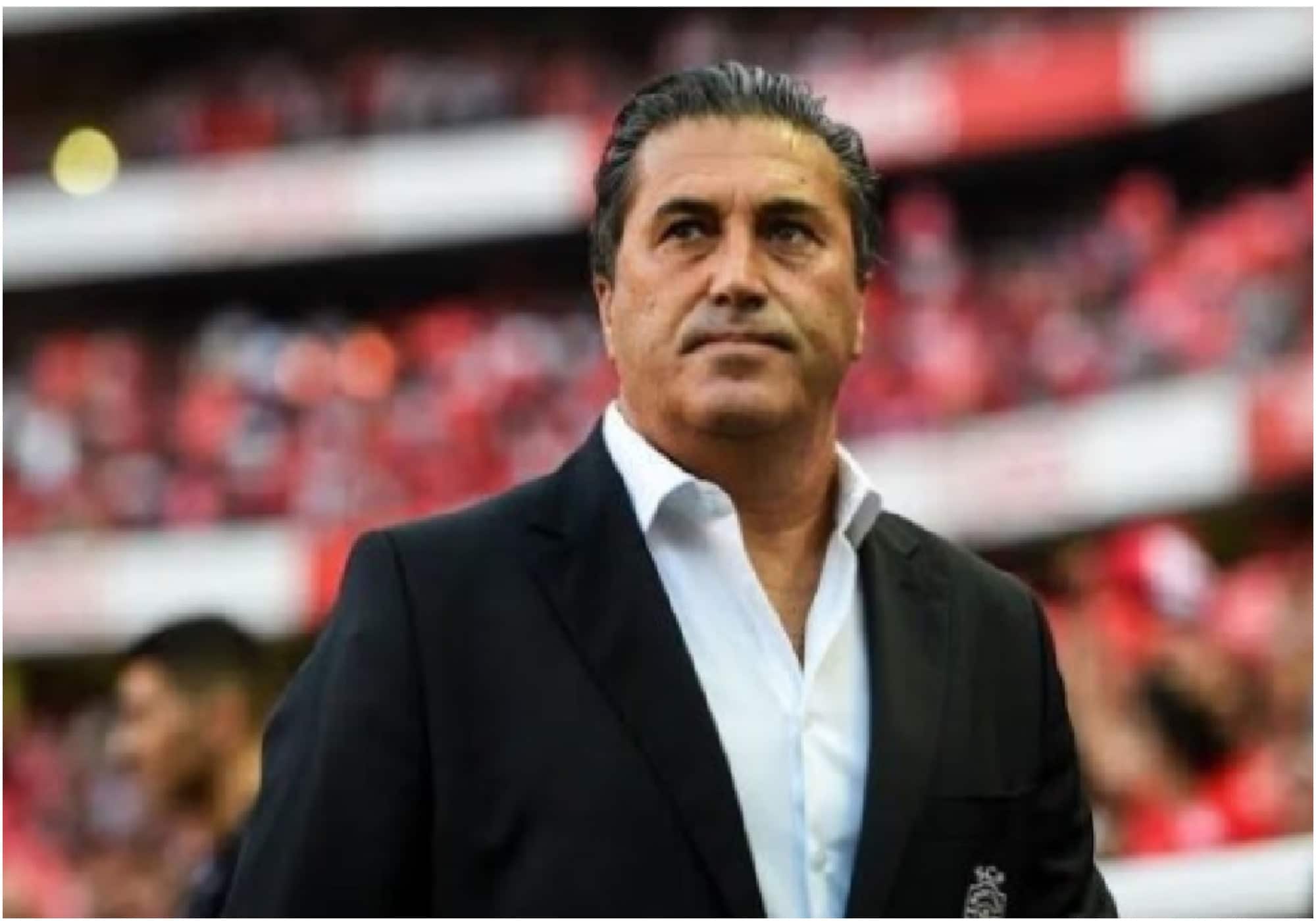 The Nigeria Football Federation (NFF) has listed some of the reasons that led to Jose Peseiro being hired as the new Super Eagles coach.

Peseiro has put pen to paper on a two-year deal with the three-time African champions.

The 61-year-old will be at the 2021 Africa Cup of Nations as an observer. Interim coach, Augustine Eguavoen, is expected be in charge for the tournament.

“He has coached across the world, in Asia, in Europe, South America, in Africa.

“He has worked with big coaches like (Jose) Mourinho and (Carlos) Queiroz, coached at a big club like Real Madrid, coached big players and small players, coached in the World Cup qualifiers, UEFA Cup, UEFA Champions League and so on.

“He is also well educated, with a masters degree in Sports Science.

“He might not have won anything. But we believe he’ll bring value to our team,” Dikko told ESPN.