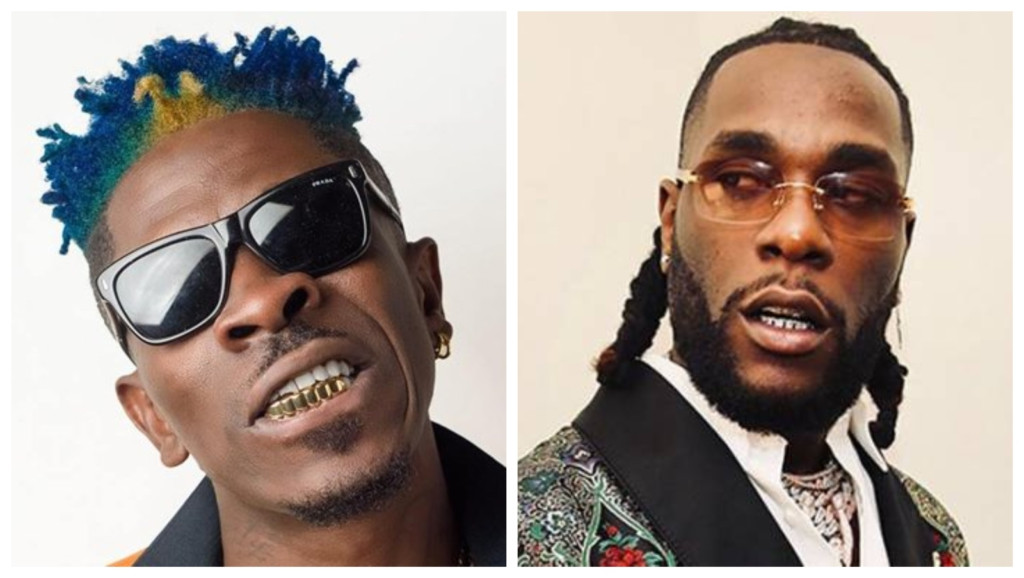 Pushing this agenda of separation among African countries is a great disservice. If you have any problem with me, I’m still open to fight one on one

Burna Boy has reacted to Ghanaian singer, Shatta Wale’s rant of Nigerians not doing enough to support artists from his country.

Burna in posts he shared on his Instastory, asked the Ghanaian singer to name one person he has helped.

Noting that one can’t cry for help and also feel entitled to it, the Nigerian singer stated that Shatta Wale is pushing an agenda of separation among African countries which is a great disservice to generations coming. He also prayed that one doesn’t end up as a fool as they grow older.

Burna also wondered why Ghanaians have issues with only Nigerians when they also play music from South Africa, UK and US. He went on to re-share a tweet from activist Rinu Oduala, who accused Stone Bwoy of claiming that Africa is one but pushing the blame to Nigeria following a post he shared backing Shatta Wale.

Maintaining that no one will ruin the unity currently being built in Africa, Burna told Shatta Wale that he’s ready to have a fight one on one and also squash it after.