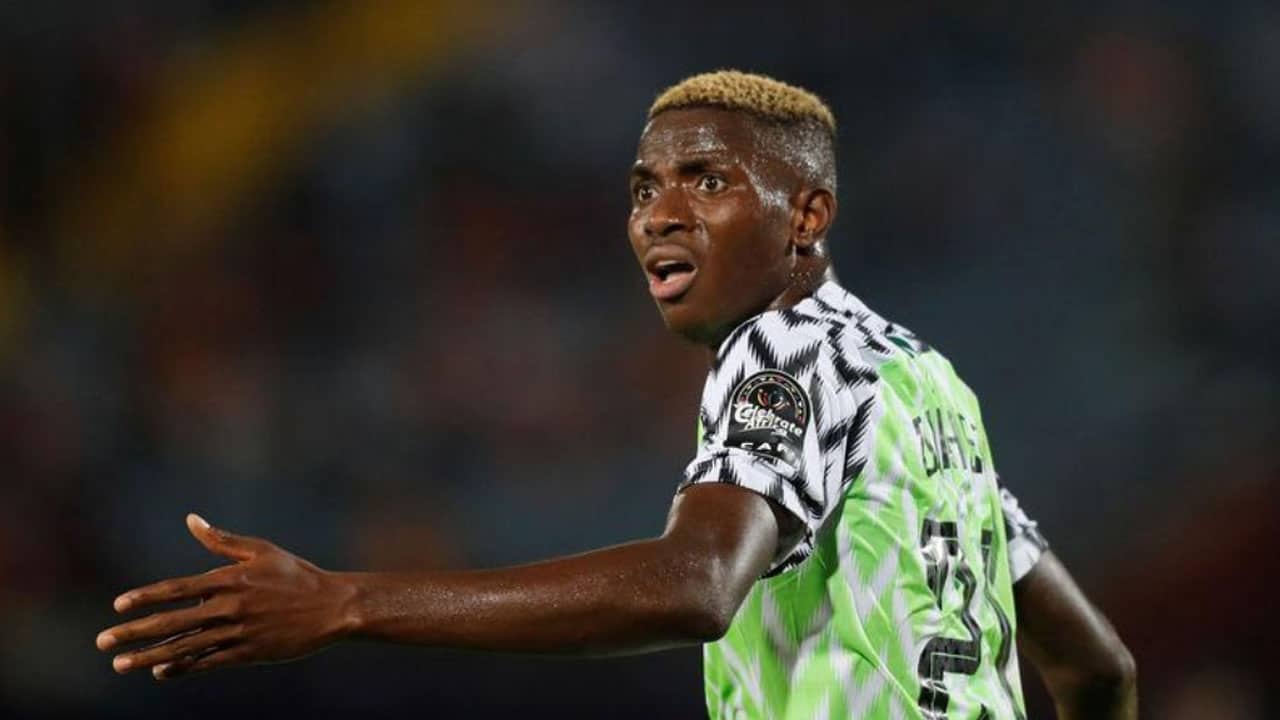 This was confirmed by his club Napoli on Thursday.

Osimhen has contracted the virus with 10 days left before the Africa Cup of Nations kicks off in Cameroon.

The club said, “Napoli has announced that Victor Osimhen has tested positive for Covid-19 but is asymptomatic. Dr. Tartaro was due to perform a check-up on the player tomorrow.

“Consequently, the local authorities have ordered that Osimhen self-isolate and the check-up will be rescheduled after he has tested negative and his period of isolation ends.”

Nigeria had selected Osimhen, who is still recovering from a serious injury, as part of its 28-man squad for next month’s Africa Cup of Nations in Cameroon.

Osimhen looked certain to miss the tournament, which is scheduled to kick off in Cameroon on January 9, after initially being ruled out for three months following surgery on face fractures suffered against Inter Milan in late November.