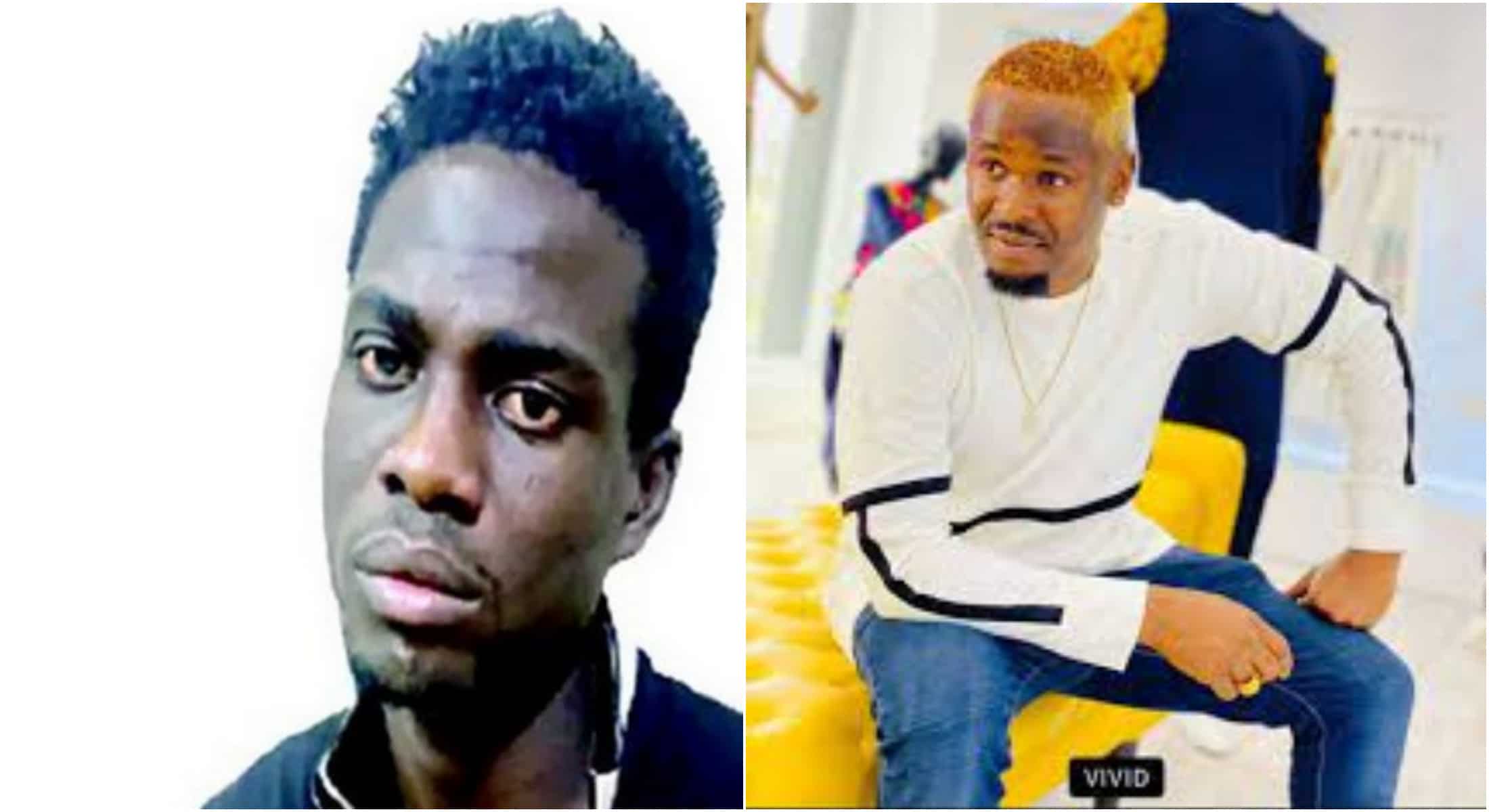 How I learnt kidnapping from watching Zubby Michael in movies-Suspect

A kidnapper, who was arrested by the police in Ogun state for allegedly abducting a private school pupil, has said he learned the method of kidnapping from watching actor Zubby Michael’s movies.
.
.
The 23-year-old suspect, Ayobamidele Kudus Ayodele allegedly kidnapped the six-year-old boy from his school in Ojo Alaba area of Lagos, on November 16, 2021 and kept him hostage for four days until a ransom of N550,000 was paid for his release.

In an interview with Vanguard, he said: “Zubby Michael is my favorite Nollywood actor and he is good at kidnapping roles. I decided to try out some of the methods used by Zubby to kidnap children and adults in the movies.
.
.
I started by visiting several schools around Ojo to see the possibility of picking children without anyone noticing. On November 16, 2021, I visited a school close to Alaba Market and stayed by the gate.
.
.
I saw two pupils coming to school. One of them was holding a cane. I stopped them and started chatting with them. I took the cane from  one of them and asked where he bought it. He mentioned the place but I told him to take me there. I whispered into his ears that I would buy him chocolates and biscuits.
.
.
To avoid drawing attention to myself, I took the boy to an hotel in Ilogbo Eremi, Lagos. I called his father and demanded for additional N2 million. We spent four days there before his family was able to raise N550,000. The boy stayed calm throughout because he had access to my phone which had several games.
.
.
I am sorry for causing his family so much pa!n. I am not a cu!tist or an armed robber. I do not have a gang. I just trained myself by watching Zubby Michael. My parents trained me very well, I was just impatient and greedy.”