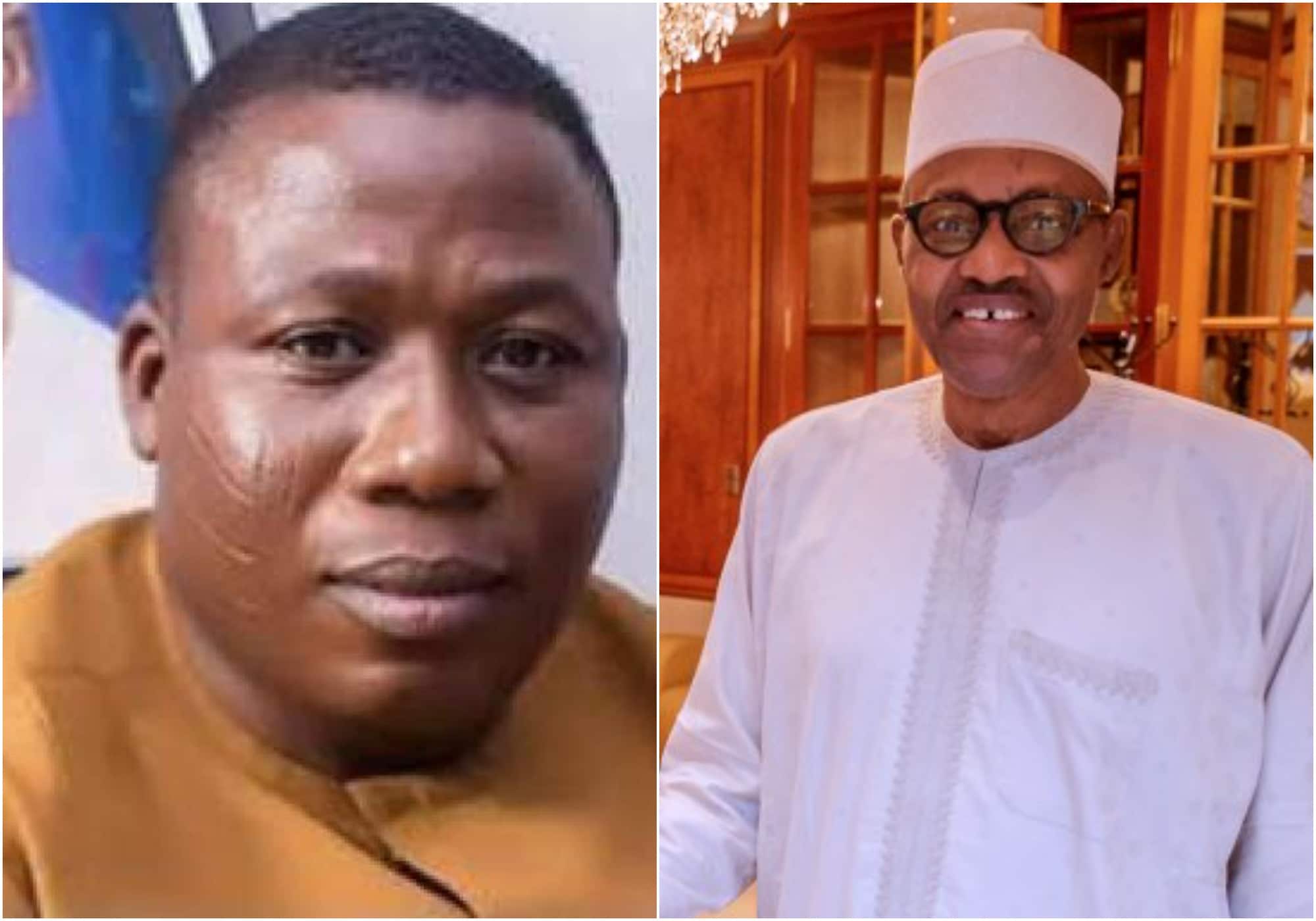 Igboho also denied he was fighting six governors in the South-West zone or any government official.

He, however, noted it was saddening that the Buhari government has not addressed the security challenges in the South-West zone which was the genesis of his agitation for Yoruba Nation.

Igboho, in his 2022 New Year Message, said everyone living in the country deserves to be protected regardless of their tribe, religion or political leanings.

It read, “Let it be abundantly clear that I am not at war with President Buhari, the Governors or anybody in government.

“What I want the government to do is to address the genesis of my agitation for a Yoruba Nation.

“The genesis is the insecurity in Ibarapaland and other places in the entire Yorubaland where farmers were maimed, hacked to death, kidnapped and raped as if there are no security agents in the country. Everybody deserves to be protected and feel safe in their country regardless of their tribe, religion or political leanings.

“At some points our people became helpless and they can no longer go to their farmlands again. Scores of farmers were butchered to death in 2021 and the government pretends that all is okay. No, this must not continue and this was why I rose to stop the menace. I didn’t speak up to fight government, I spoke to ensure protection for our people.

“My message is that in 2022, the government should rise up and put an end to the havoc caused by herdsmen that are criminals and give everyone a sense of belonging – whether foreign or locals — and stop the attack of our people in Yorubaland.

“I am not selfish about myself, I am more concerned about helpless citizens who buried their loved ones to aimless killings in 2021 and I pray the Almighty God would stop the killings of innocent people in Nigeria.”

BE KIND To The Poor – Davido Preaches