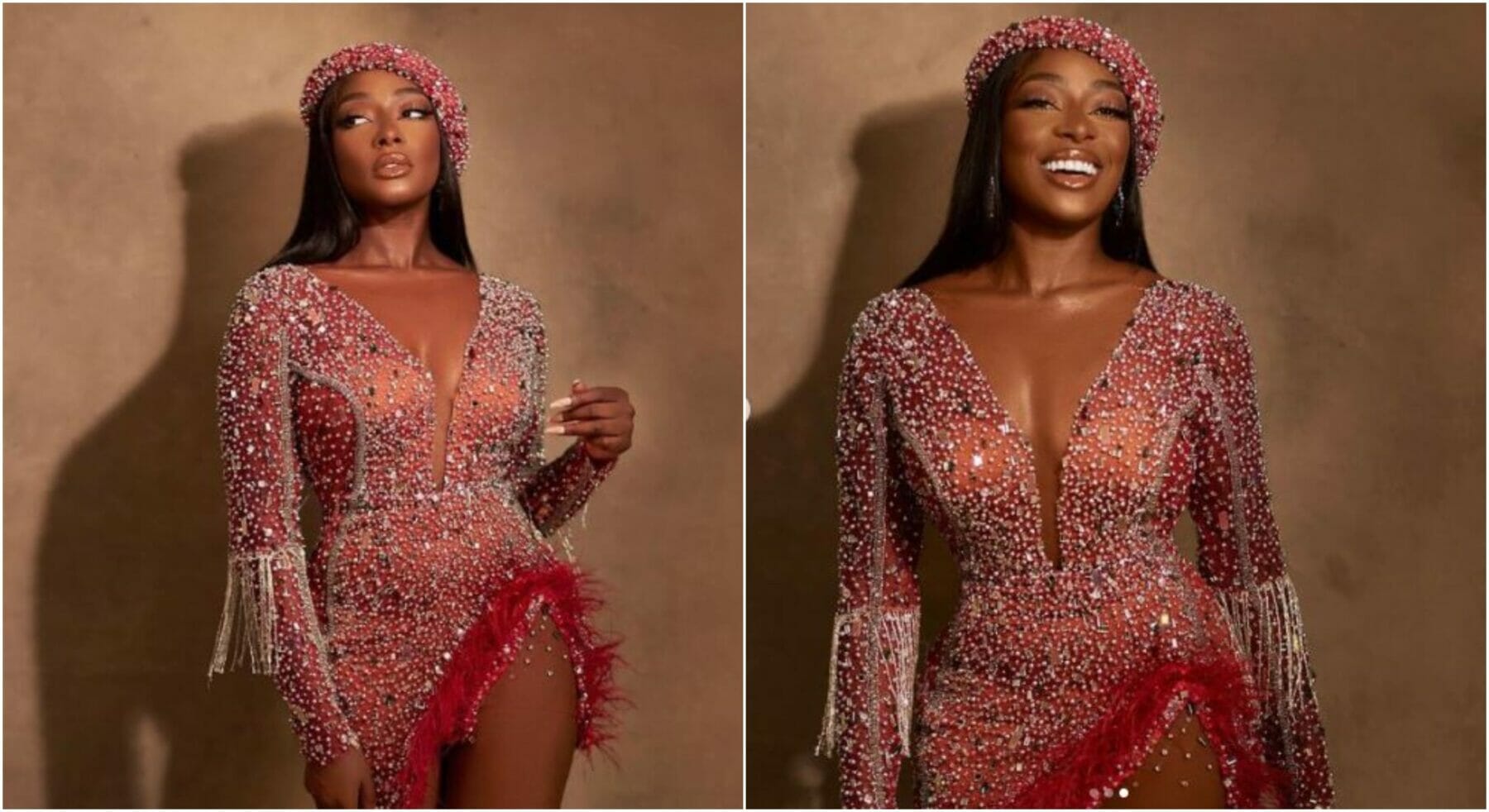 Nollywood actress Dorcas Fapson has cried out after the new driver she hired ran away with her car.

Narrating her ordeal after a fan questioned how the incident happened, Dorcas Fapson said she hired the new driver, and her PA forgot to collect the key from him after a supposed outing.

Some netizens who felt sad about the incident expressed concern for her.

She wrote: Hired a new driver, my ps didn’t collect the key. He japa.

Kemi Filani News recalls Dorcas Shola Fapson recently took to Instagram to reveal the surprising thing her cabman did after she dashed him a huge amount of N30,000.

According to Fapson, she decided to give her cabman extra cash of N30,000 to compensate him after she delayed him for hours.

Fapson said the driver burst into tears, held her hands and started showering her with prayers.

In her words: “Awww my Uber driver has literally been the most sweetest patient man today! So I gave him something extra, he started crying and praying for me. I can’t take I”