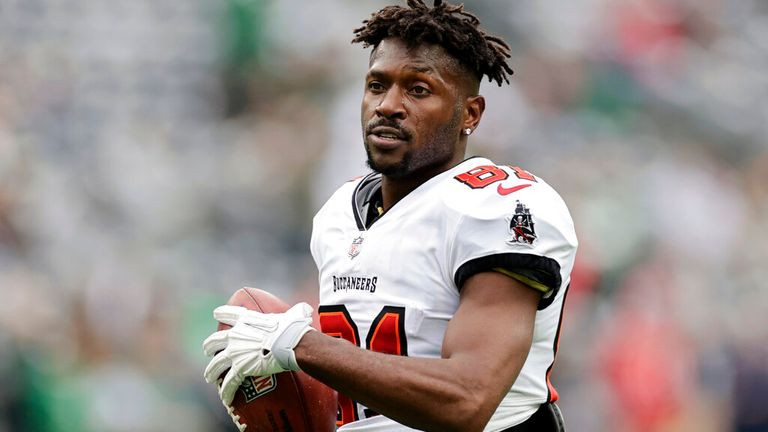 Antonio Brown’s contract has been terminated by the Tampa Bay Buccaneers with immediate effect.

Brown had accused the Super Bowl champions of pressuring him to play through an ankle injury that will require surgery despite being in ‘extreme pain’ during Sunday’s win over the New York Jets.

Less than 24 hours after Brown’s allegations, the Buccaneers announced they had released the wide receiver, who controversially ran off the field in the third quarter of his last game.

“While Antonio did receive treatment on his ankle and was listed on the injury report the week leading up to last Sunday’s game, he was cleared to play by our medical team prior to the start of the game and at no point during the game did he indicate to our medical personnel that he could not play.

“We have attempted, multiple times throughout this week, to schedule an evaluation by an outside orthopedic specialist, yet Antonio has not complied, Maintaining the health and wellness of our players is of the utmost importance to our organization.”