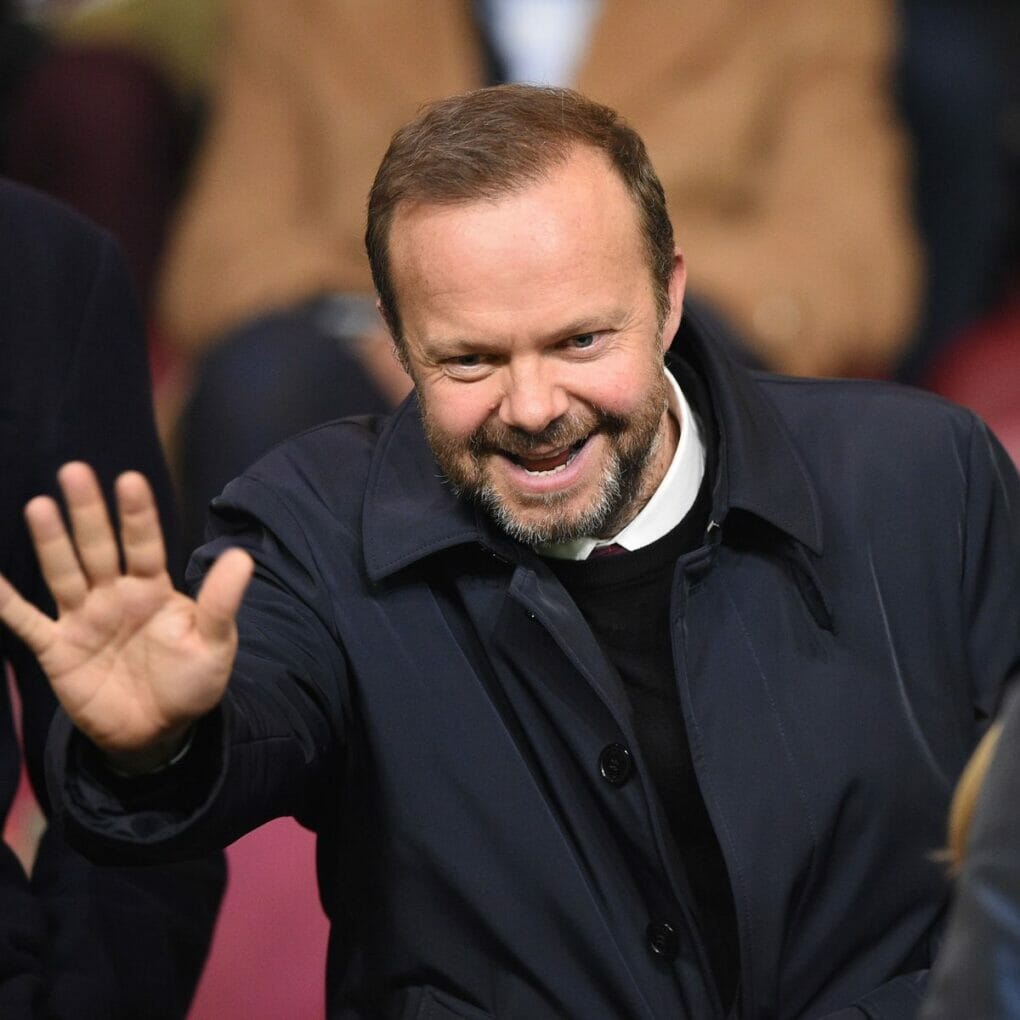 Manchester United have confirmed that Ed Woodward will leave his role as executive vice-chairman at the end of January. This comes nine months after Woodward announced his intention to step down from the position, after the failed attempt by several European clubs – including United – to launch a breakaway Super League. The 50-year-old, who […]

“Na she born all of them?” – Viral video of woman with 10 grown-up children trends on social media.