“Na she born all of them?” – Viral video of woman with 10 grown-up children trends on social media.

A viral video of a mother with 10 grown-up children has caused a huge stir on social media.

The American family hopped on the “come and see my mother” TikTok challenge and the video has gotten netizens talking online.

In the video, all 10 children stood in a single file with their mother at the back and danced forward one by one to unveil their mom.

Social media users have questioned if the woman birthed all the children in the video, while some others opined that she had twin children twice or triplets.

___orlaa wrote, “We are 8 in numbers (same parents)so I can relate”

@stephanie_curzy wrote, “Omo she tried oh. Only her all these beauties 😍😍” 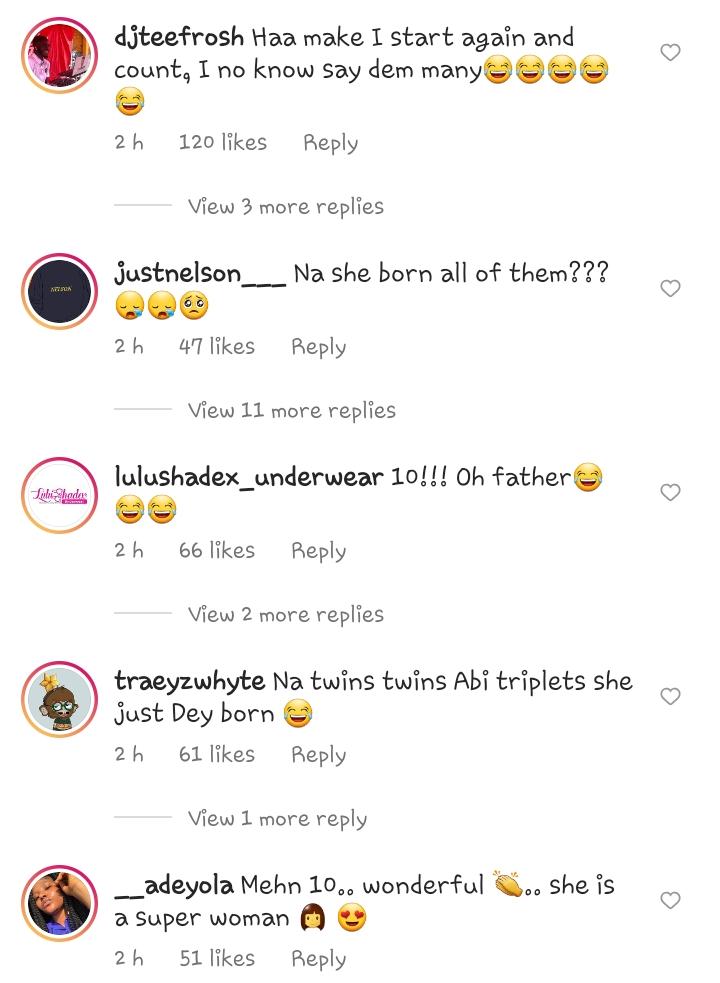 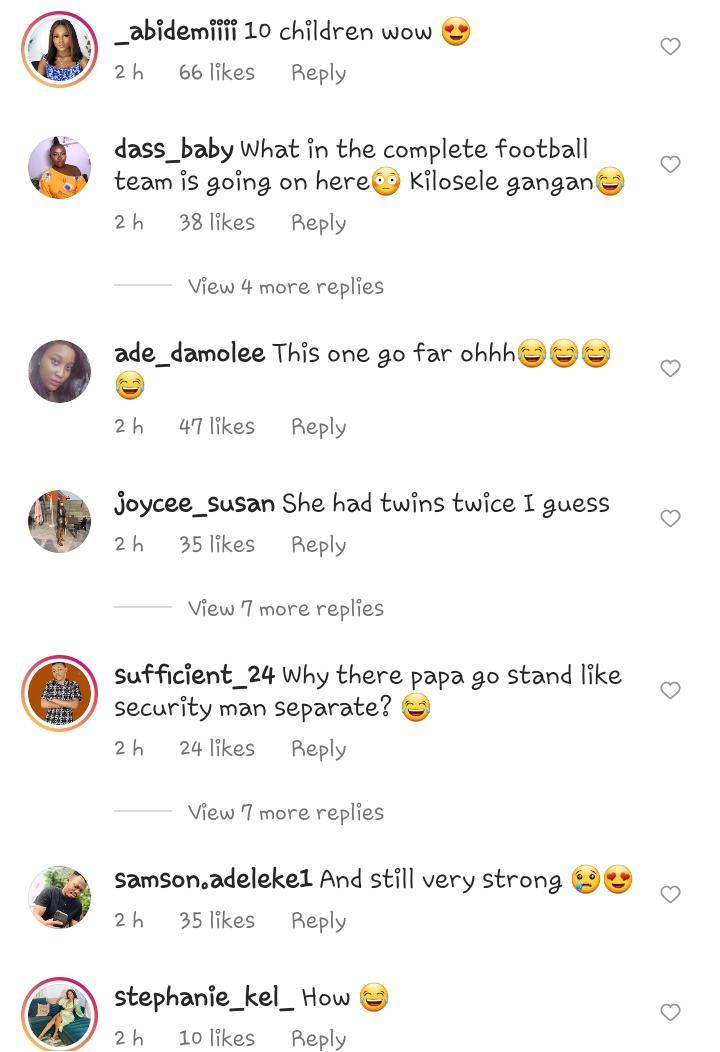 In other news, a lady has taken to the micro-blogging website, Twitter to lament bitterly after it came to her realization that the man whom she had been in a ‘talking stage’ with is set to tie the nuptial knots this Saturday.

The lady identified as Uju bemoaned the time and effort she’d expended in the ‘talking stage’ and decided to subscribe to the fallacy that “men are heartless”.

This man I have been in a talking stage with for 3 years now, is getting married this Saturdauy.

After investing my time and energy, he left me for someone else.