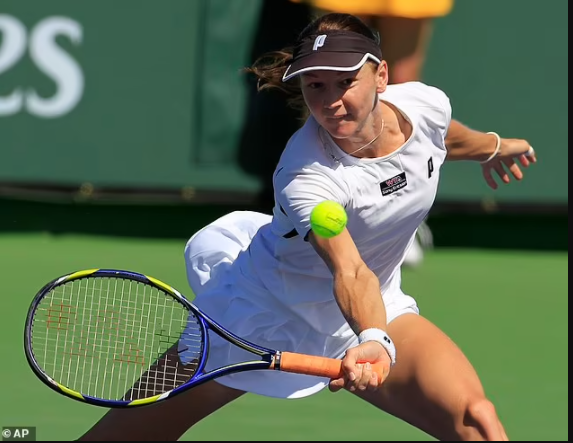 Another tennis player has had her visa cancelled by Australia after Novak Djokovic was refused entry into the country and taken to an immigration hotel.

The hotel is the same one where Djokovic is being held after his own visa was cancelled due to a lack of evidence supporting his vaccination exemption.

Vorá?ová and Djokovic are believed to have been granted the same exemption by Tennis Australia as they both had been recently infected with Covid-19.

A source said the 38-year-old was in contact with officials from the Czech Republic.

Her detention comes after it emerged a leaked document from Tennis Australia wrongly informed unvaccinated players they could enter the country for the Australian Open if they had caught Covid-19 within the last six months.

A letter was sent by Tennis Australia on December 7 to the Association of Tennis Professionals and then passed onto players, the Herald Sun reported.

The document said unvaccinated players needed to prove they had contracted the virus within the past six months in order to enter.

Djokovic’s team are believed to have applied for his visa relying on a recent Covid infection.

Omawunmi knocks fan who rained curses on her children