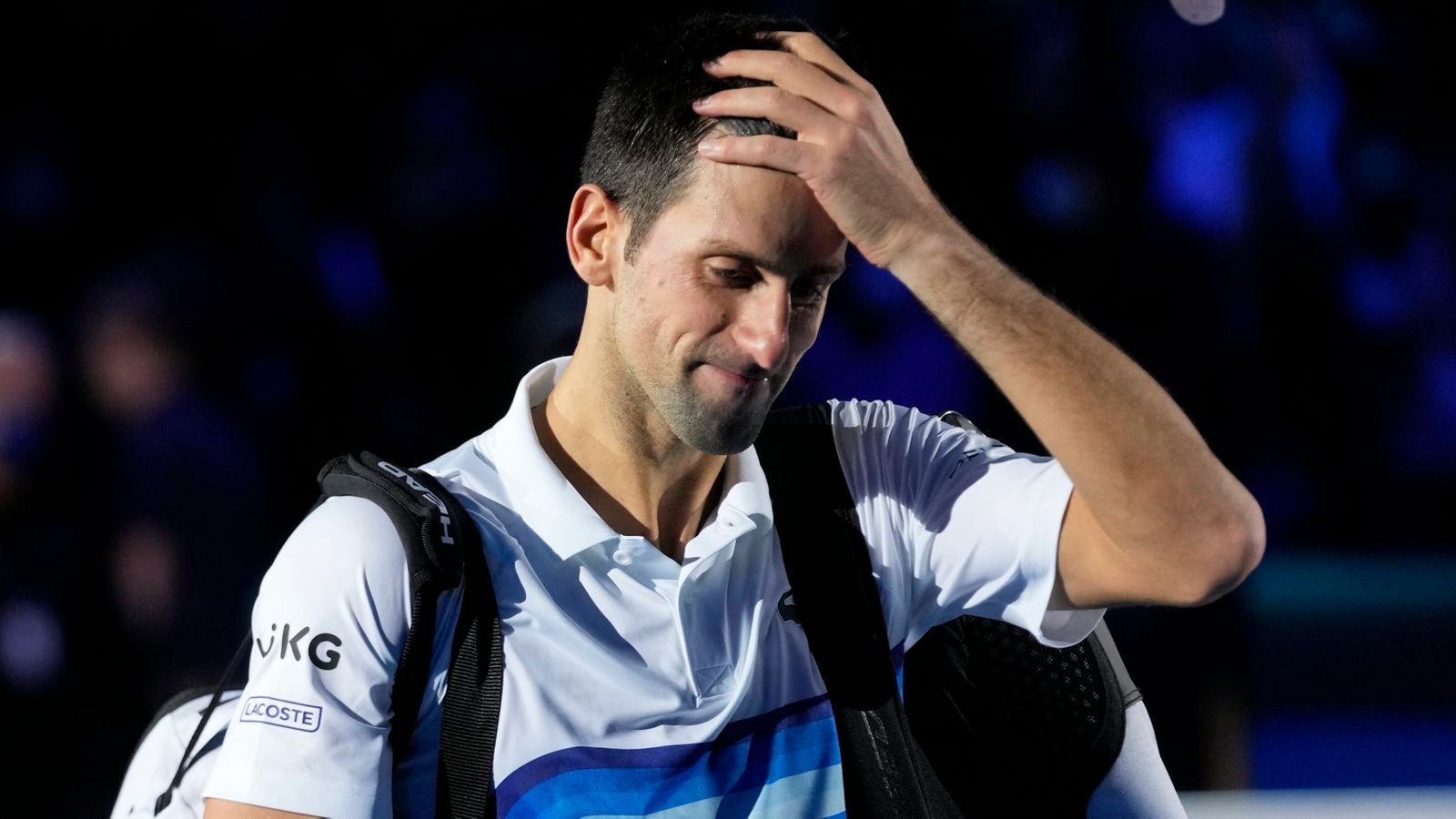 Australia has said it is investigating the visas of other foreign tennis players after detaining Novak Djokovic over vaccine rules.

The men’s world number one remains in immigration detention in Melbourne and is facing deportation after his entry to the country was denied on Wednesday.

He has since launched an urgent court challenge to be heard on Monday, a week before the Australian Open begins.

In an interview, Home Affairs Minister Karen Andrews said there was intelligence to “indicate there are some individuals here now that have not met the entry requirements and we have to investigate that,” she told Channel 9 on Friday.

Ms. Karen did not say how many other players were under investigation or who they were.

Djokovic, an Anti-vaxxer, had been granted a medical exemption to play in the tournament for unspecified reasons, a decision that infuriated many Australians.

The exemption was given by two independent medical panels organised by Tennis Australia, the body that runs the event, and Victoria state, tournament organisers said.

“If he hasn’t filled out the forms appropriately then he’s taking the sovereign capacity of another nation for a joke,” Deputy Prime Minister Barnaby Joyce told the BBC’s Newshour programme.

“100% someone’s made a mistake and if he hasn’t told the truth then the person who’s made the mistake is Mr Djokovic.”

The row prompted Serbian President Aleksandar Vucic to say Djokovic was a victim of “harassment” and that “the whole of Serbia” supported him.

Australia Prime Minister, Scott Morrison is also being accused of politicising the issue.

Mr. Morrison has denied the visa cancellation was because of “any particular position in relation to Serbia”.

It is not yet clear how long Djokovic will remain in an immigration detention hotel with Serbia demanding Australia move him to a nicer hotel.

Bird flu detected in human in the UK