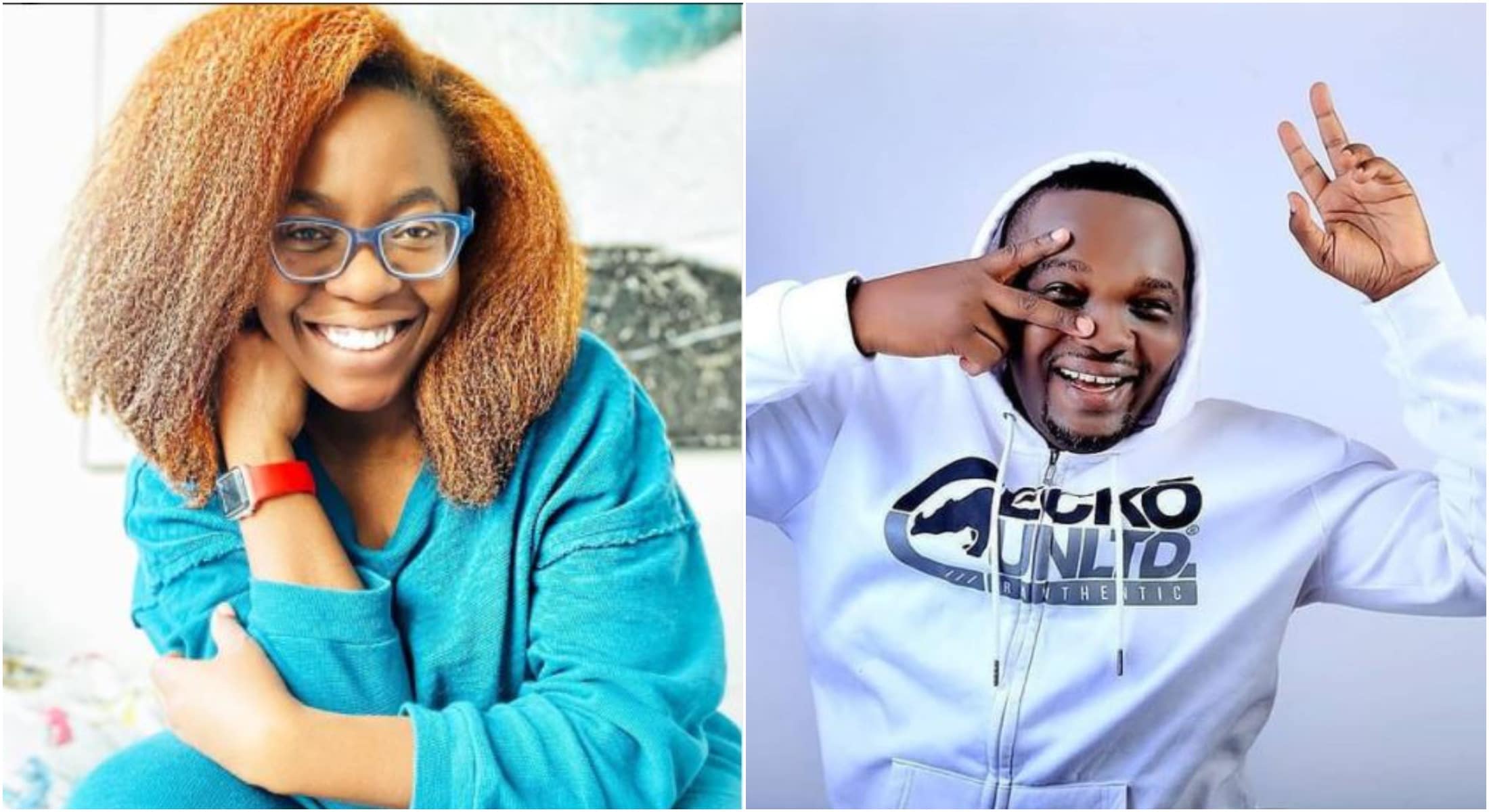 This is coming a few hours after a member of Pastor Biodun Fatoyinbo called out the clergy over unpaid salaries, death of her friend, amongst other issues.

Taking to her Instagram story, Shade Ladipo averred that he feels bad for anyone related to Yomi Fabiyi, Fani Kayode, Biodun Fatoyinbo and likes.

Although Shade Ladipo did not disclose her reasons, it may be connected to some controversies surrounding their personality.

She wrote: If you ‘re related to any of these people, I feel bad for you. Yomi Fabiyi, Femi Fani Kayode, Fatoyinbo and his like

For some time now, Kemi Adetiba has continued to receive several accolades over the production of her recent movie, the ‘King Of Boy’ sequel.

From the suspense in the movie to the choice of Nollywood stars who delivered at their best, setting a high standard for other movie producers.

Hence Shade Ladipo, in a post shared on her Instagram story, averred that Kemi Adetiba is the best thing to happen to Nollywood and others are the next thing.

She wrote: FYI Kemi Adetiba is the best thing to happen to Nollywood in recent times. The others are the next thing #NoCap

Reacting to this, some social media users agreed with her while others said there is no need for competition as every other person are doing well in their own right.