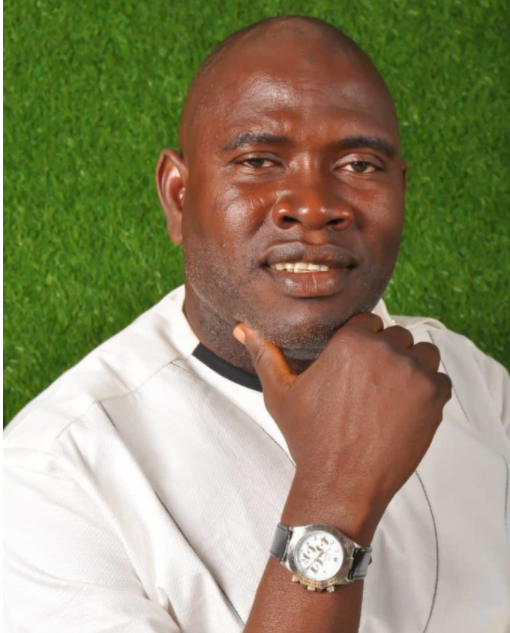 Kwara assembly suspends only PDP member in the 24-member legislature

Jimoh Agboola, the only opposition Peoples Democratic Party (PDP) lawmaker in the 24-member legislature of Kwara state house of assembly, has been suspended.

Agboola who represents Ilorin South Constituency, was given a 14 day legislative suspension by the state assembly.

This is coming after he was also suspended before being ‘pardoned’ and placed under ‘investigation’.

‘Last few months were tough for me, I lost my mind’ Actress Fumni Awelewa recounts taking care of her blind mother