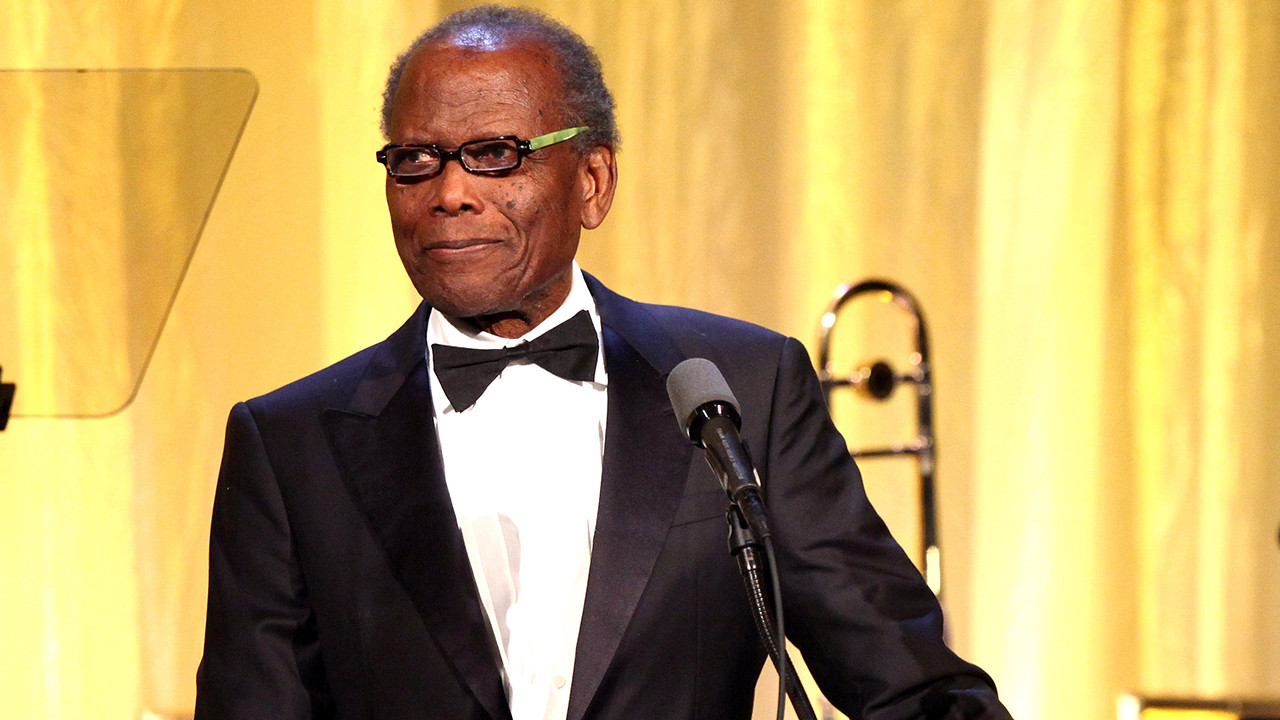 Hollywood is mourning the loss of an icon.

Sidney Poitier, the first Black man to win an Academy Award for Best Actor, has died at the age of 94.

The news was first announced by the Bahamian Minister of Foreign Affairs, Fred Mitchell, on Jan. 7. His cause of death is yet to be confirmed.

The iconic actor had a prolific career spanning over four decades—beginning in the 1950s, including starring roles in Porgy and Bess, A Raisin in the Sun, To Sir, With Love, and Guess Who’s Coming to Dinner.

In 1964, Poitier made history by becoming the first Black and Bahamian-born actor to win an Academy Award in the Best Actor category.

In 2002, Poitier received an Honorary Academy Award for his overall contribution to American film.

In 2009, the actor received the Presidential Medal of Freedom from U.S. President Barack Obama during a ceremony in the East Room of the White House.

Before his passing, Poitier was one of the last surviving major stars from the Golden Age of Hollywood cinema, and the oldest living and earliest surviving male Academy Award winner.

Twice-married, he had four daughters with his first wife Juanita Hardy, and two with his second wife of 45 years, Joanna Shimkus. He had eight grandchildren and three great-grandchildren.