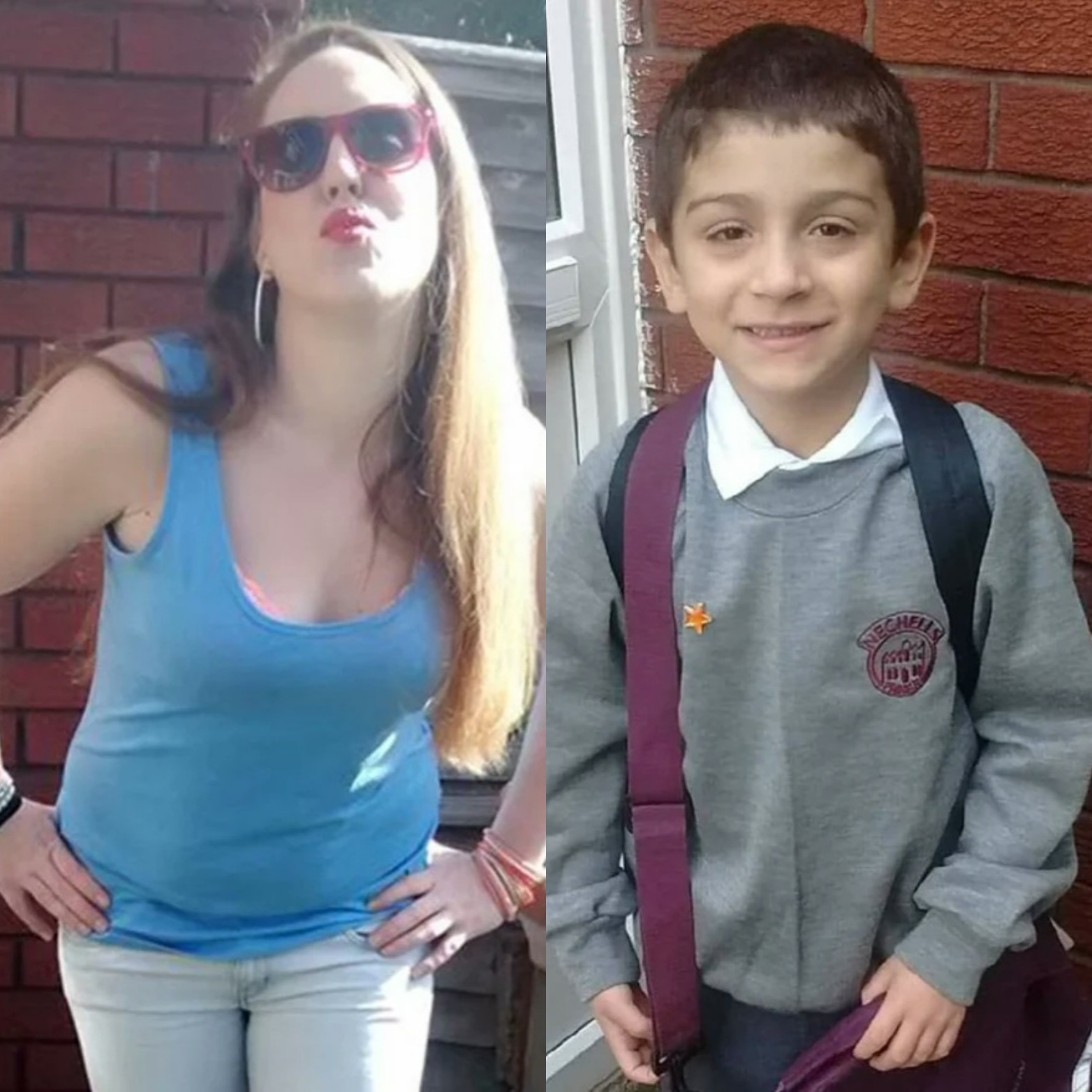 A mum has been accused of causing the death of her 7-year-old son after he was found dead outside the family home in freezing temperatures.

Laura Heath, 39, has denied gross negligence manslaughter and child cruelty over the death of little Hakeem Hussain, The Sun reports.

The schoolboy was found unresponsive outside his great-uncle’s house in Birmingham – where he and his mum had been living – on one of the coldest nights of the year.

Medics found he’d suffered a cardiac arrest. He was pronounced dead at the scene in November 2017.

A post-mortem gave his cause of death as an asthma attack.

Heath, who appeared in Birmingham Crown Court on Thursday,  Jan 6, via video link from HMP Peterborough, is accused of breaching her duty of care to her young son by “smoking heroin and crack cocaine”.

Prosecutors claim she “failed to manage his asthma” via twice-daily medication.

The charge alleges she had failed “by exposing him to known asthma triggers; smoke, dust and low temperature, and impairing your own ability, by smoking heroin and crack cocaine, and failing to seek medical help when it was clear his asthma symptoms were not under control”.

Heath has denied gross negligence manslaughter and four counts of child cruelty on dates between April 12 and November 26 2017.

A date for her trial, which will take place before a High Court judge and is expected to take six weeks, has been set for March 14 this year.