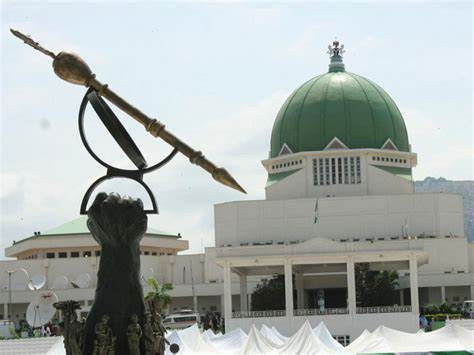 In a communique jointly signed by the chairman of NASS, Sunday Sabiyi and the vice chairman of NASC, M. A. Liman and released on Thursday January 6, the workers said they are embarking on a strike in protest of the alleged breach of Memorandum of Understanding (MOU) signed with management on the full implementation of the new National Minimum Wage Act 2019 and the Revised Conditions of Service.

“In addition to the MOU, the congress also demands implementation of 50% balance of CONLESS, immediate release of the year 2022 training template for staff, evidence of provision of gratuity for retiring staff.”