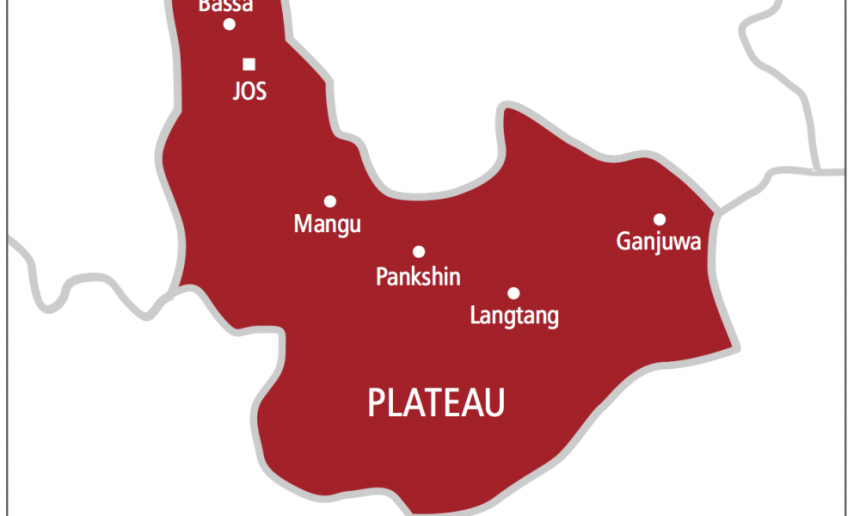 Plateau state’s road task force have been directed by the state government to shut down and auction fuel stations found hoarding petrol.

Danladi Atu, secretary to the state government who made the announcement on Thursday January 6, accused the filling stations of creating artificial scarcity and causing untold hardship on commuters and other users of the product.

“Government has observed with great concern the activities of some filling stations hoarding petroleum products with a view of creating artificial scarcity, thereby causing untold hardship on commuters and other users of the product.

“Consequent upon this, the government has mandated the Management Committee on Road Traffic Administration and Vehicle Inspectors to go round filling stations.

“The task force has been directed to seal off any station found hoarding the product and auction same.”

Lagos decision on Sylvester Oromoni: We will come with our feeding bottles and food flasks, Ijaw Youth threatens shutdown if Dowen College is opened