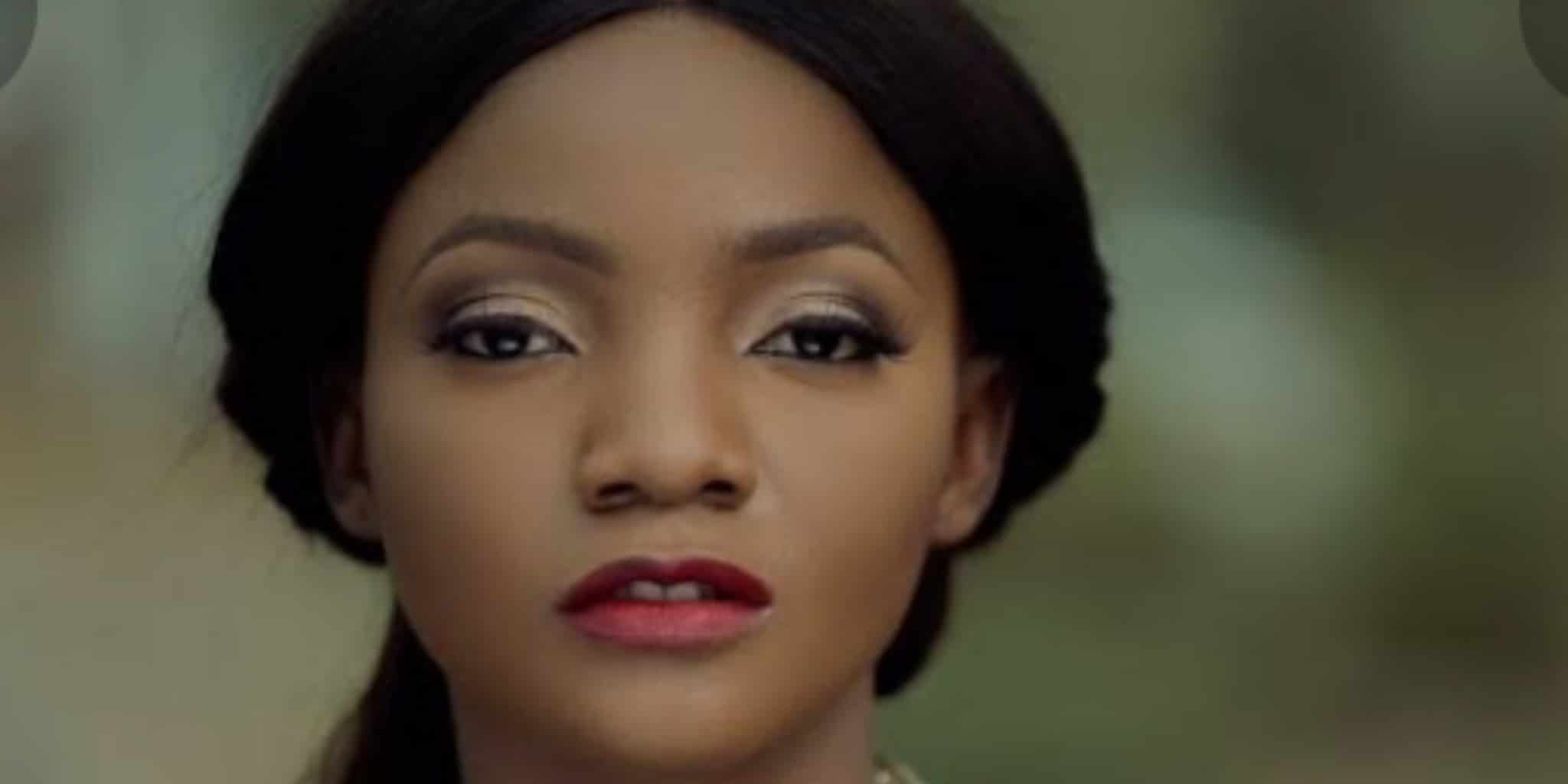 Outspoken songstress, Simisola Kosoko aka Simi has condemned up-and-coming artistes who do not ‘sell themselves’.

In an Instagram post on Friday, the singer expressed disappointment over the empty social media pages of some budding singers.

“You are a ‘serious’ growing artist and you have only three posts on your page; a picture of the sunset, one of aeroplane, and one of your shoe.

“Caption – Lost, but don’t find me. Nothing with your music in it. That’s not a great look. If you want it bad, always be selling yourself. Leave the mysterious sh*t for when you’ve won! Even then, still leave it,” she wrote.

Kemi Filani News recalls that in a prior post,, the mother of one asked to listen to new and ‘fresh sounding’ artistes that are yet to gain exposure.

“Y’all, if you know any fresh-sounding artistes that are still underground, show me. I want to feed my ears,” she wrote.

The 33-year-old, who is married to fellow singer Adekunle Gold, released a song titled ‘Duduke’ to commemorate the birth of her daughter Adejare in 2020.

Simi recently revealed that she wants to be a more patient person in 2022.

According to her: “I would be more proactive about the things I want outside of music and to actually push it consistently and be more patient. I want to be a more patient person in 2022.”