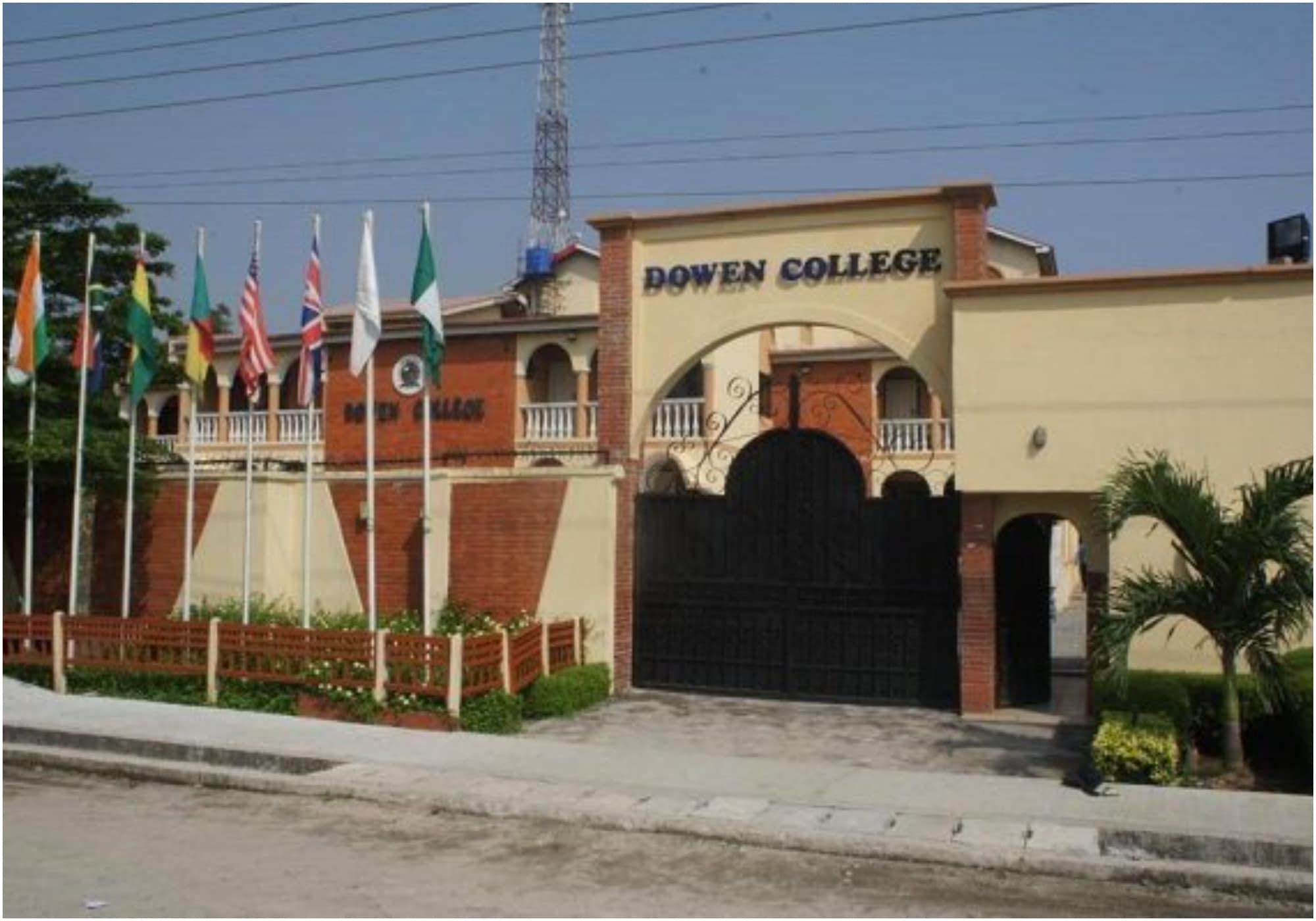 The Commissioner of Police, Hakeem Odumosu, stated this on Friday while addressing reporters at the command headquarters in Ikeja on Friday.

“Investigation was extended to Delta State and Abuja. The same case was reported at Area Command, Warri, Delta State, on Dec. 1, 2021.

“It has also been established that a postmortem examination was initially carried out on Dec. 22, 2021, by a Consultant Pathologist, Dr Clement Vhriterhire of the Central Hospital, Warri.

“The result of the first autopsy dated Dec. 10, 2021, attributed the cause of death to ‘acute lung injury due to chemical intoxication in a background of blunt force trauma.”

The police chief said while the result of the toxicology was being awaited, another autopsy was ordered by the Coroner Magistrate in Lagos.

The corpse was then moved with armed police escorts from Delta to Lagos by TOS Funeral, and the autopsy conducted at the expense of the state government.

“The second autopsy was carried out at the Lagos State University Teaching Hospital on December 14, 2021, in the presence of representatives of all the parties involved in the case,” Odumosu said.

The result, released on December 21, attributed the cause of the death to septicaemia, lobar pneumonia with acute pyelonephritis and pyomyositis of the right ankle.

On December 30, the toxicology screening result of the first autopsy carried out in Warri was released.

The result signed by Dr Clement Vhriterhire, who carried out the initial autopsy, attributed the cause of the death to ‘acute bacterial pneumonia due to severe sepsis’.

Odumosu added that all suspects denied the allegations of torture, bullying and administering of poisonous substance to the deceased.

The police maintain that the allegation that the Oromoni was being forced to join a cult group was not established as other students had since denied it.