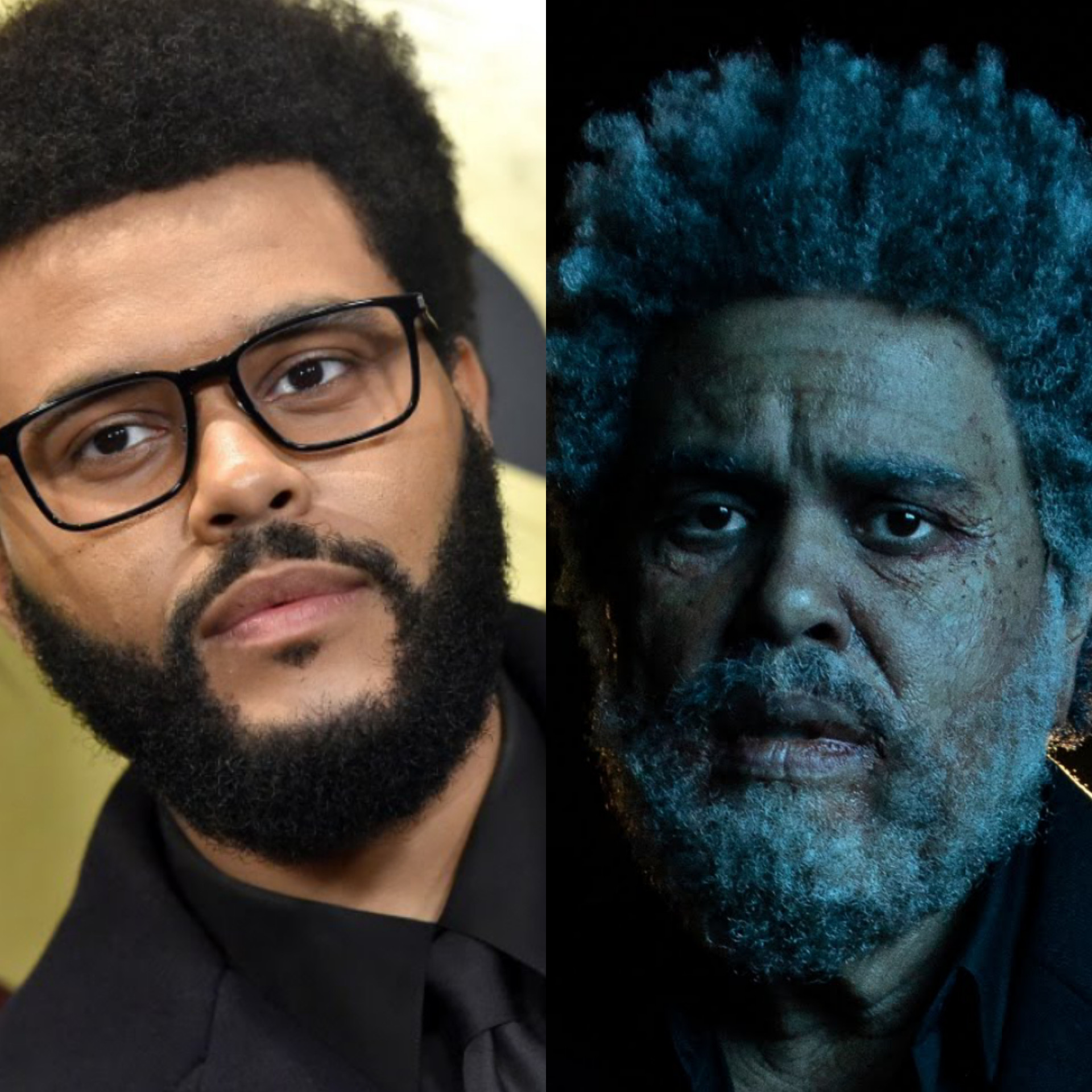 Blinding lights singer, The WEEKND looked completely unrecognizable at his album listening party as he was seen with gray hair and a beard.

The singer’s fifth album was released on Friday, January 7 on Spotify and the 31-year-old stepped out for the event in West Hollywood, California dressed in character as an elderly man to match his album cover, which features a headshot of the I Can’t Feel My Face singer with wrinkly skin, gray hair, and a beard.

Dawn FM is The Weeknd’s first full-length album since ‘After Hours’ came out in March 2020.

The singer is known for altering his appearance for his videos and events, and has worn prosthetics and bandages on his face in the past

Man with cannibal fantasy sentenced to life in prison after having $ex, mutilating and eating the private part of man he met on a dating site