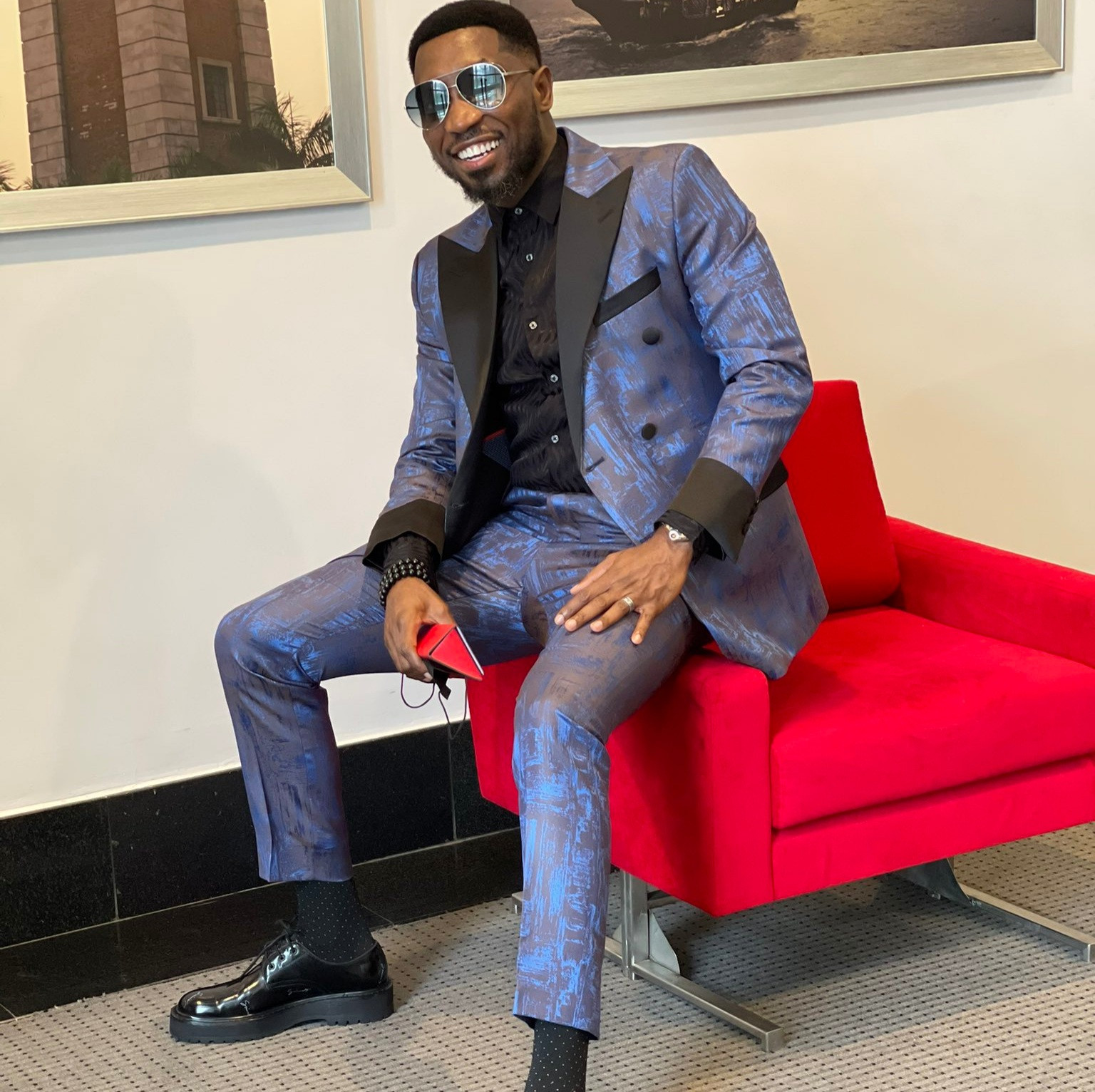 Timi Dakolo has shared a cryptic post about Victory and God fighting his battles after Pastor Bodun Fatoyinbo was called out by a former choir coordinator.

Nnenna Kalu-Ude, a former choir coordinator at Commonwealth Of Zion Assembly (COZA) accused Fatoyinbo of dabbling into the occult and treating choir members horribly. She also accused Fatoyinbo’s wife, Modele, of being complicit.

She said this treatment led to the death of Tega, who was a fellow chorister (read here).

Following this recent accusation against Fatoyinbo, Timi Dakolo, who stood by his  wife Busola Dakolo when she accused Pastor Fatoyinbo of raping her when she was a teenager, shared a cryptic post to Twitter and Instagram.

He wrote: “But i been tell una, una call me all kinds of names.”

He added: “Truth is truth,break it,drown it,Cover it,blend it,burn it or even paint  it.The thing is -Truth will always be truth and it will survive all this it own. Victory is truth realized.

“And just because you are having a hard time believing the truth doesn’t make it a lie.”

On Instagram,  he wrote: “Dem no dey help God fight him battle. Sometimes him dey collect him victory small small.”