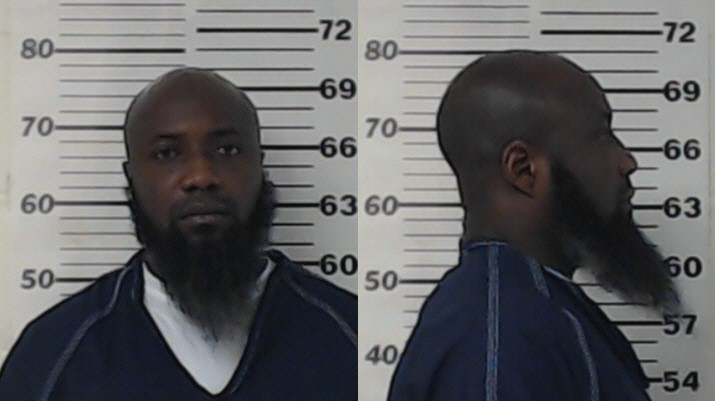 A Nigerian man has been sentenced to federal prison for fraud violations in the Eastern District of Texas.

Ayotunde was also ordered to pay restitution in the amount of $1,067,000, U.S. Attorney Brit Featherston announced in a release by the Justice Department.

According to court documents, in June 2018, Ayotunde provided false identifying information in his application for a U.S. passport, and in doing so, also falsely claimed to be a U.S. citizen.  Ayotunde was also involved in falsifying information in connection with numerous applications for Payment Protection Program loans, and ultimately received more than $1 million in fraudulent PPP loan proceeds.

Additionally, evidence showed that Ayotunde was part of a conspiracy to defraud companies through business email compromise schemes and acted as a money mule when he knowingly received and transferred proceeds of fraudulent activity.

Evidence showed that Ayotunde received or attempted to receive more than $800,000 in stolen funds.

This case was investigated by the U.S. Department of State- Diplomatic Security Service and the Federal Bureau of Investigation and was prosecuted by Assistant U.S. Attorney Camelia Lopez.