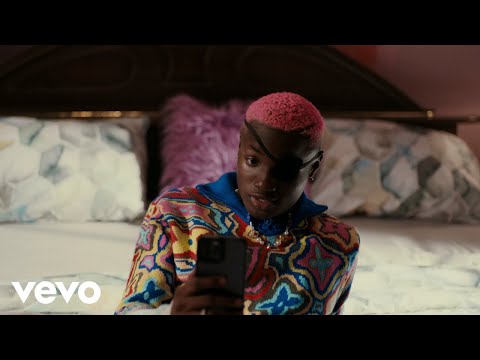 The song “Snapchat” is a track taken from his sophomore EP titled, “Second Wave” which is a follow up to the debut EP, “Pandemic”.

Ruger’s six-track debut Pandemic announced his arrival on the blossoming Afropop scene and led him to opening for Burna Boy’s 2021 UK tour.

The music video was directed by Ahmed Mosh.