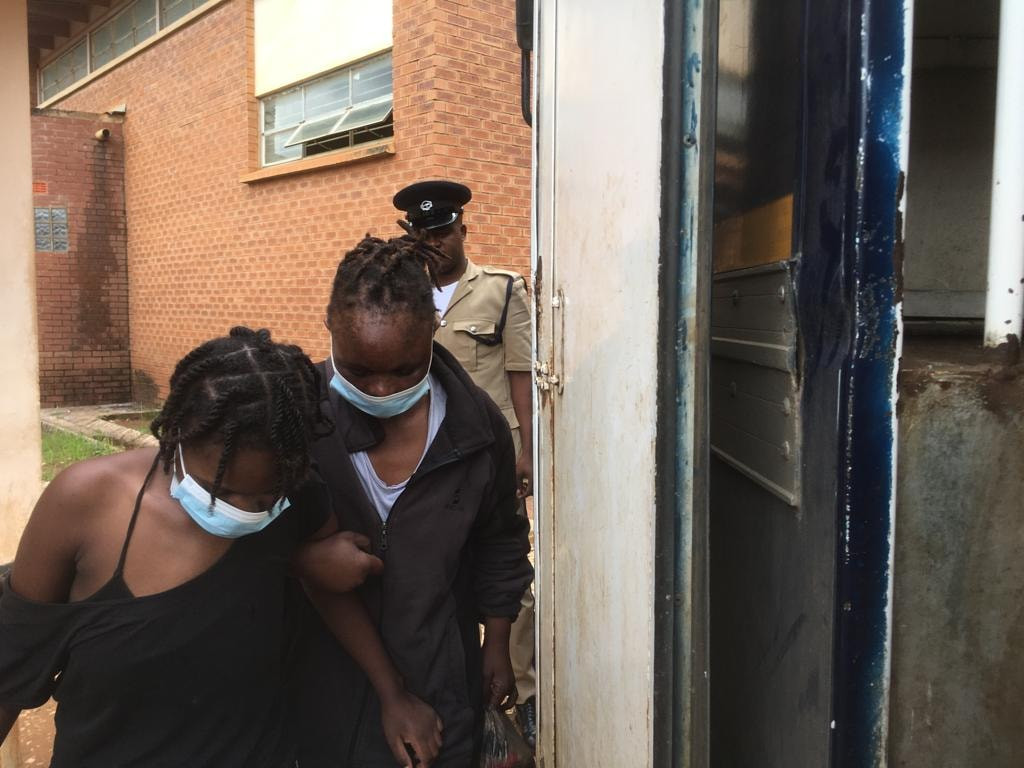 A 33-old woman has been jailed for assaulting her 8-year-old biological son over a piece of chicken at Misisi Township in Lusaka, Zambia.

Lusaka magistrate Trevor Kasanda sentenced Jessy Banda to five years imprisonment on Friday, January 7, upon her own admission of guilt.

Banda was charged with one count of assault on a child after she brutalized her son on December 26, 2021 by hitting him on his genitals with an iron bar.

She admitted the charge and explained to court how she used an iron bar to hit her son on his private parts after he stole a piece of chicken. She said she had no authority to assault the child.

According to the facts of the case, prosecutor Muleya Simuusa said Banda a day after Christmas used a sharp object to hit the boy and he sustained a deep wound on his spectrum.

Simuusa said as the boy was crying, a good Samaritan came to his help and rushed him to hospital where he was attended to and a medical report was issued.

He said a police officer from Kabwata Police Station only identified as detective inspector Munalula took up the matter and apprehended Banda who was at the time on the run.

The prosecutor said Banda voluntarily and freely admitted the charge and the court convicted her upon her confirmation that the facts of the were true and correct.

Banda asked for leniency, saying she did not know that she would injure her own child to that extent.

She pleaded for mercy adding that her other children would suffer if sent to prison. She said she would never repeat what she did to the child as she has learnt a lesson.

The court jailed her five years as framers of the offence imposed a minimum of five years to protect children.