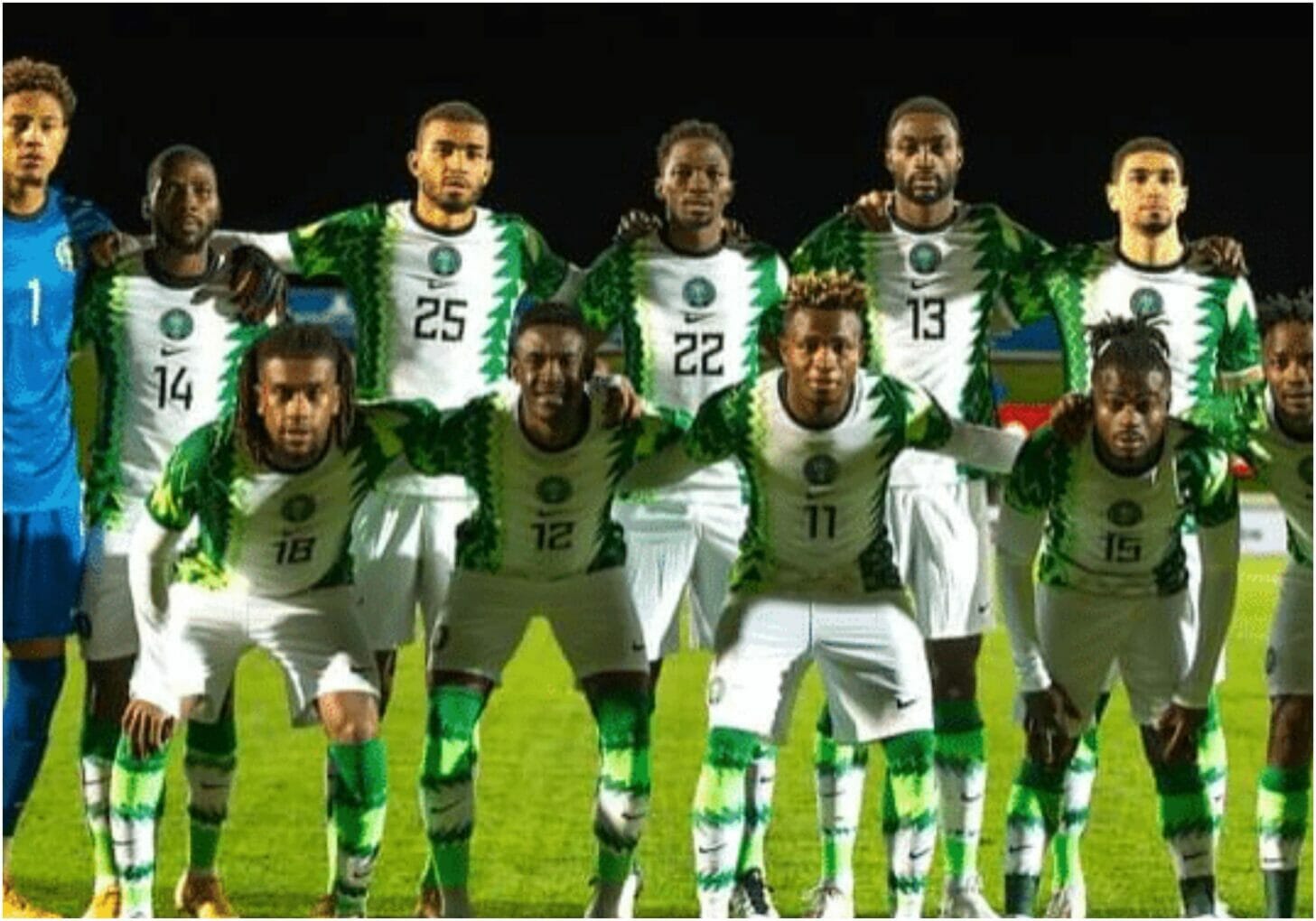 According to him, Chukwueze is on the same level as Mohamed Salah and Sadio Mane.

And ahead of Nigeria’s opening group game against Egypt on Tuesday, Trabelsi has heaped praise on Chukwueze.

“Samuel is one of the best players in dribbling. I like to call him Africa’s Messi, which is the title he loves,” he told Filgoal.

“He is one of the best players in the continent after Mohamed Salah and Sadio Mane and the great players.

“He suffered an injury during the current season with Villarreal that kept him away from his team for a long time, but he returned again. He will come back better in the future.”