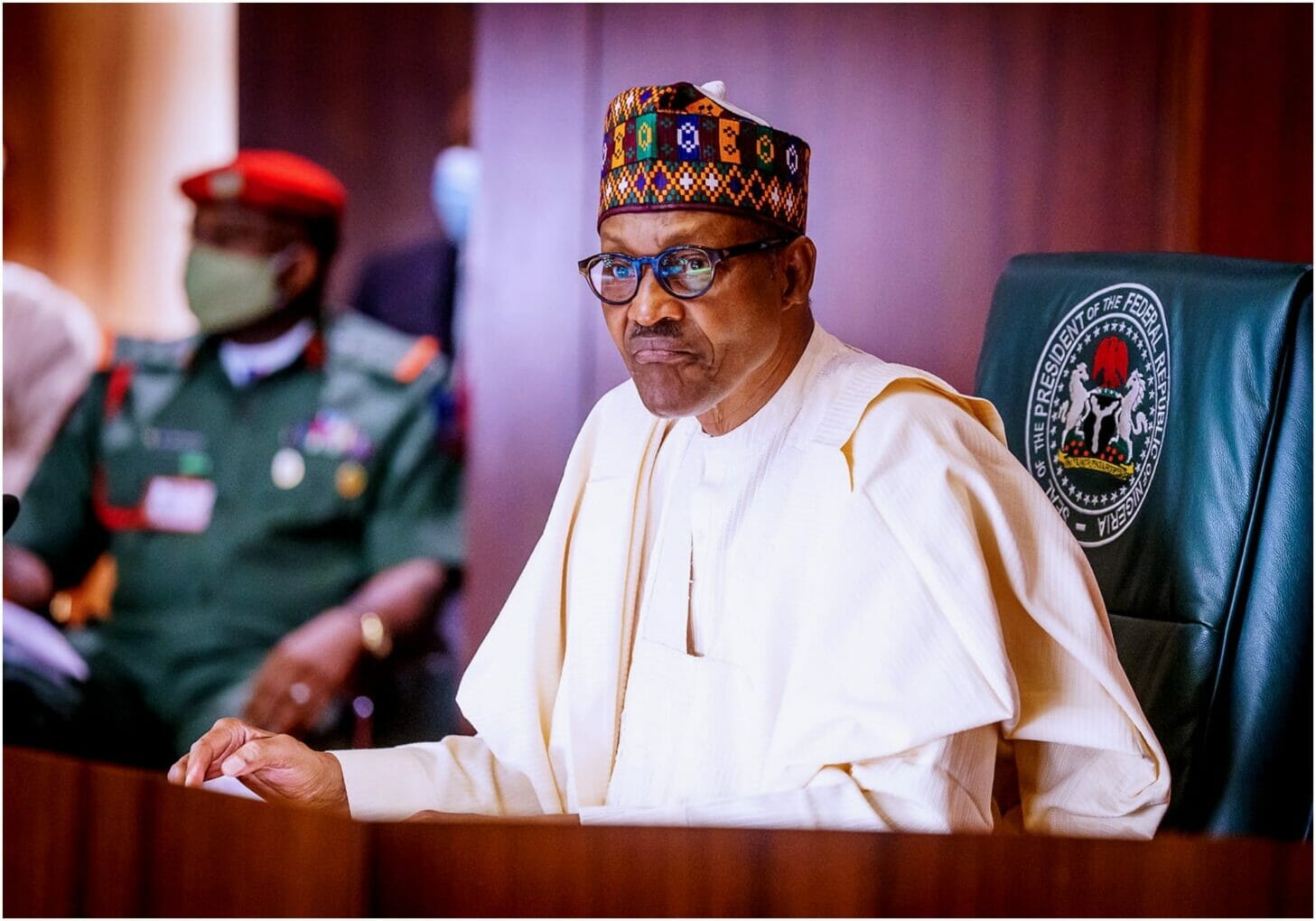 Buhari was pressured to run for president – Garba Shehu

Garba Shehu, the Senior Special Assistant to President Muhammadu Buhari on Media and Publicity, has claimed his principal was pressured by Nigerians to run for president.

He stated this while reacting to some comments delivered by Buhari on his plans for the 2023 presidential election.

Buhari had, in an interview aired on NTA, on Thursday, said he had given his best to Nigeria, just as he said he was looking forward to when he would be less busy after leaving office in 2023.

Reacting, Shehu, who appeared on Channels Television’s Sunrise Daily programme on Friday, said the President was right to have said he had given his best to the country.

He said, “The president can be very casual sometimes in speaking and jovial and jocularly; I think this is what people fail to understand of him. They need to understand how he was persuaded and pressured to even run in the first instance.

“He had served as governor, minister and military Head of State and that’s the highest it could get. He had retired home and Nigerians came and said you are the right person for this moment, we need you. It took some persuasion.

“So, yes, it is right for the person to say he has given his best and when the time is up, some other person will take over”.